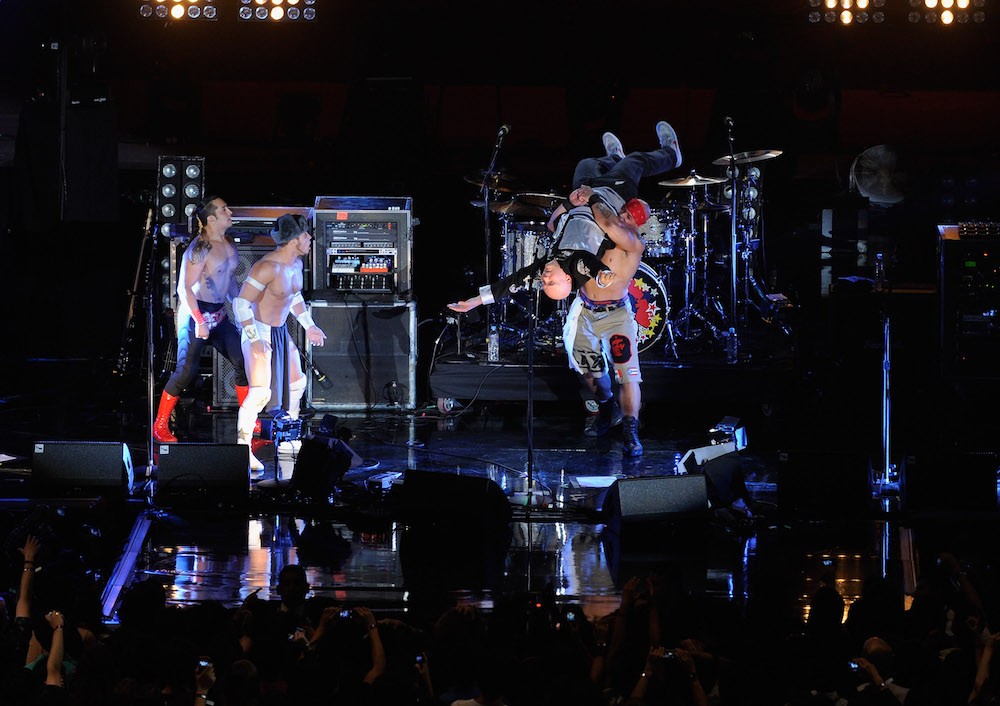 Over the past few weeks, Smashing Pumpkins frontman Billy Corgan has been locked in an extensive legal battle with the pro wrestling promotion TNA. Corgan, who earlier this year purchased a minority stake in the company and became heavily involved with its creative decisions, was seeking to gain legal ownership of TNA. Today, The Tennessean reports that Corgan has lost his bid.

The short of it: TNA has been notoriously short on cash for a long time, requiring Corgan to give a series of loans to the company so that it could continue to operate. The last of those loans allegedly came with a stipulation that would, in the event TNA ever became insolvent, allow Corgan to gain the voting rights of Dixie Carter, TNA’s primary shareholder. (In essence, this would’ve given Corgan control of TNA.) Corgan was arguing the company was finally insolvent, but he was overruled by the judge.

Meanwhile, TNA’s attorney claimed Corgan’s lawsuit was nothing but a scheme to take over, and that TNA—which has been on the market for weeks—would’ve repaid Corgan with interest. For now, the judge ruled Corgan must be repaid by November 1.

Wrestling is the blending of reality and unreality, and it’s tempting to see this as just another “work”—a fixed narrative meant to fool the fans and observers. But you can’t fake legitimate legal proceedings, and the fallout should be obvious. TNA, which has been the WWE’s little brother for far too long, was seeing some modest creative gains under Corgan’s guidance. Given his public conflict with the owners of TNA, it’s difficult to see him sticking around for long—and without him, it’s easy to imagine the company lapsing back to its worst habits. Below, watch a video from by far the goofiest shit that’s happened recently in the goofy world of pro wrestling—a video that Corgan was intimately involved with: