Luke Cage Is Out, But Netflix Is Down 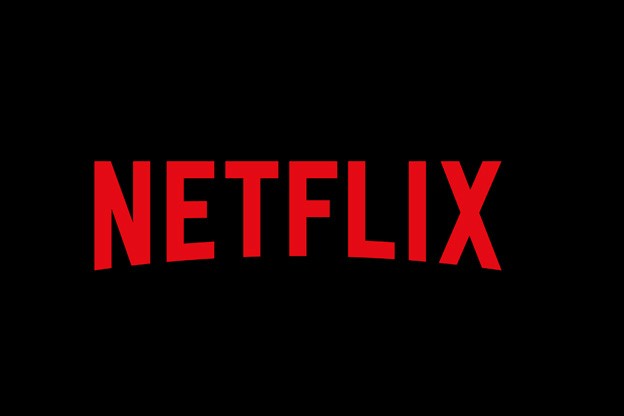 Netflix’s new Marvel crime drama Luke Cage premiered at midnight today. Its slogan is “Time to break down barriers,” but it has also broken down Netflix, which experienced outages across North America and Europe on Saturday afternoon and evening, according to DownDetector.com’s map and many irritated Twitter users.

Hi all – we are aware of streaming issues and we are working quickly to solve them. We will update you when they are resolved.

Today was also the premiere of another high-profile new Netflix show, the true-crime doc Amanda Knox, making this particularly awkward timing. Twitter, of course, is freaking out.

Can’t believe #Netflix is down. Not really sure what to do with my life now.. pic.twitter.com/mIHvjejGDe

Wife is out with friends. Work finished. Son bathed and put to bed. House cleaned. My reward….#netflixdown pic.twitter.com/J93X2yV38s

I really hope people were so thirsty for @LukeCage that we brought down Netflix. https://t.co/dd08hzP5ea

So Netflix is down 😩😩😩😩😩 but @LukeCage you broke the internet so pic.twitter.com/sm9SnLkq5P

SPIN was briefly able to load the home page at 4:11 p.m. ET, but it soon crashed again. Get well soon, Netflix.