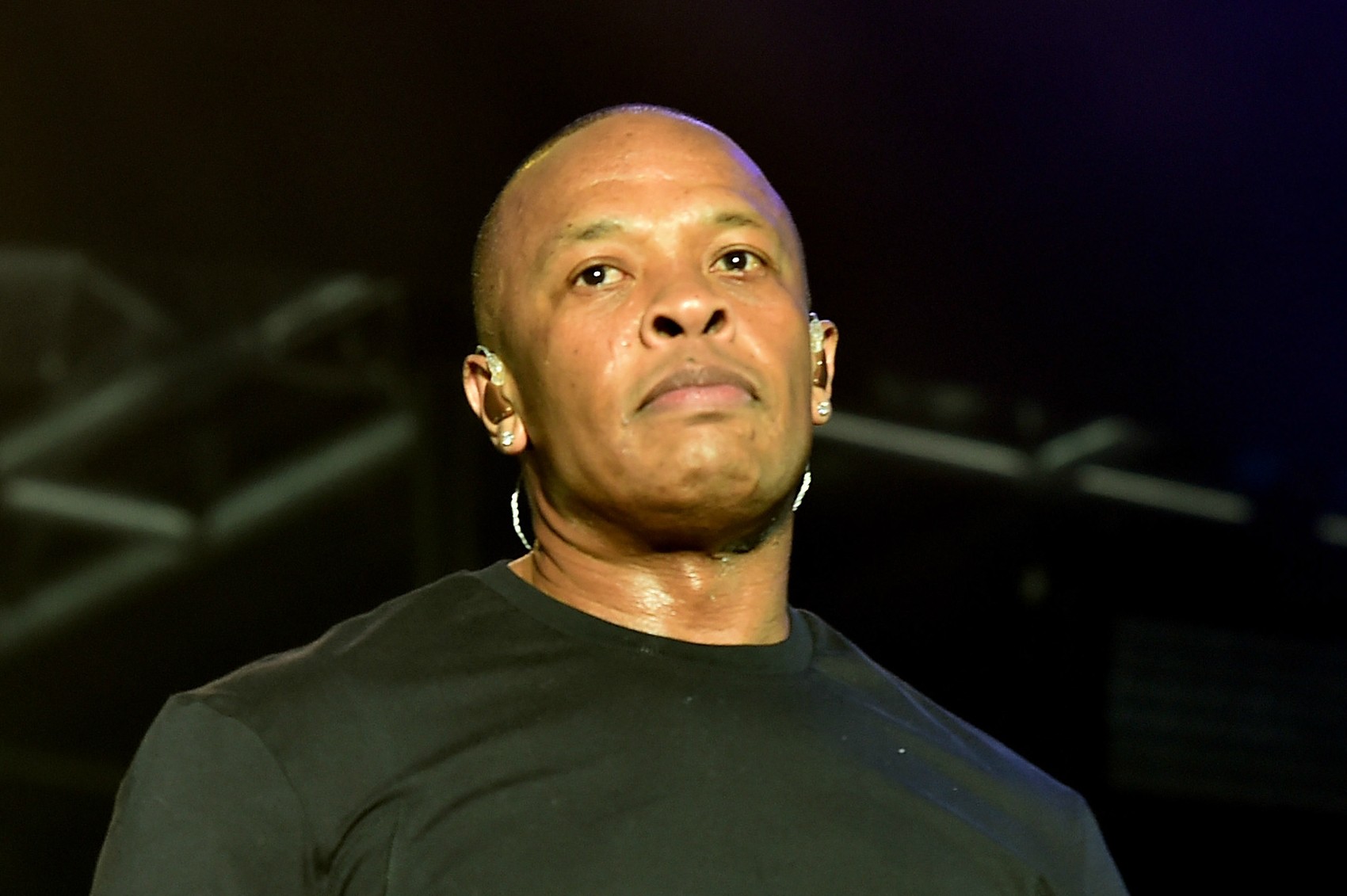 Dr. Dre is threatening legal action against Sony Pictures over a new TV movie about R&B singer Michel’le, Dre’s ex-girlfriend and the mother of one of his children, TMZ reports. According to the report, Dre believes Surviving Compton: Dre, Suge & Michel’le unfairly portrays him an abuser. The trailer shows Dre, played by Curtis Hamilton, choking Michel’le, who is played by Rhyon Nicole Brown. Elsewhere, the film reportedly depicts Dre pulling Michel’le’s hair, punching her, and drawing a gun on her.

According to TMZ, Dre’s cease-and-desist letter “flatly denies” that he ever abused Michel’le, says Michel’le “never hinted at abuse or any type of violent behavior,” and claims that she “never sought medical treatment or filed a police report.”

Michel’le has spoken out repeatedly about her relationship with Dre, most recently in a Huffington Post interview on Friday, where she said Dre’s lawyer had asked the film’s producers to place a statement denying her account of events in the end credits.

Past allegations against Dr. Dre resurfaced in 2015 with the release of the N.W.A. biopic Straight Outta Compton, which omitted any mention of abuse. He spoke to Rolling Stone about the allegations last year, and later issued a public apology. Surviving Compton is set to air October 15 on Lifetime.