Dr. Dre Apologizes to the Women He Reportedly Assaulted 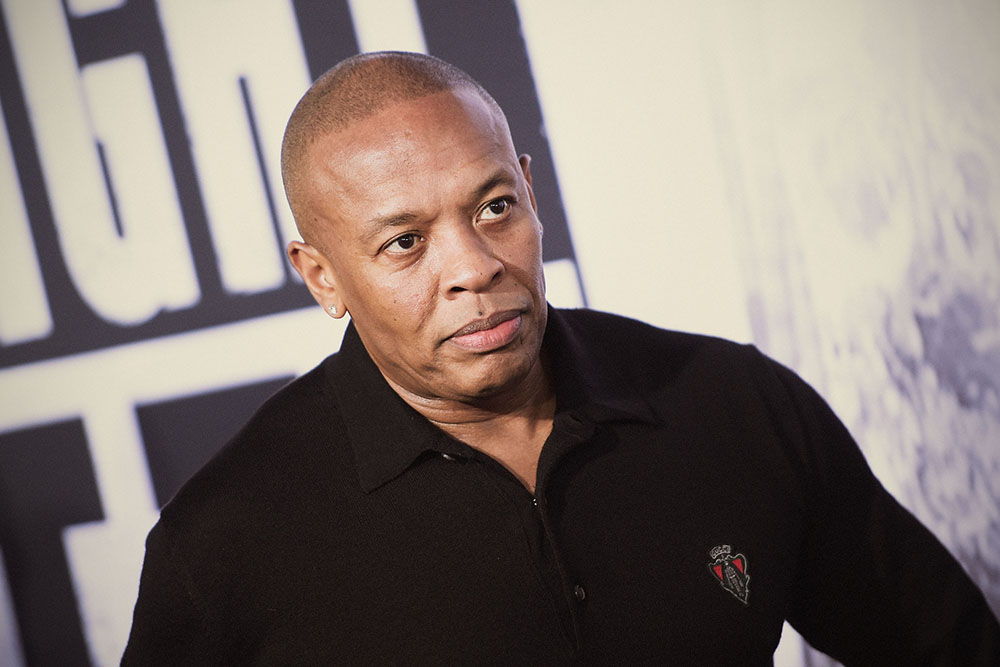 Dr. Dre has just apologized to the women he reportedly assaulted many years ago in an exclusive statement to the New York Times. Allegations resurfaced earlier this week when journalist Dee Barnes wrote a lengthy, heartfelt story for Gawker called “Here’s What’s Missing From Straight Outta Compton: Me and the Other Women Dr. Dre Beat Up.” It’s a review of sorts of the rap producer’s new film, Straight Outta Compton, and in the piece, Barnes details the attack she faced from Dr. Dre at a party in 1991. Now the Beats founder has apologized for that and more:

Twenty-five years ago I was a young man drinking too much and in over my head with no real structure in my life. However, none of this is an excuse for what I did. I’ve been married for 19 years and every day I’m working to be a better man for my family, seeking guidance along the way. I’m doing everything I can so I never resemble that man again. I apologize to the women I’ve hurt. I deeply regret what I did and know that it has forever impacted all of our lives.

The Times also got a statement from Apple — Dre’s a DJ for Beats 1 and obviously has a huge stake in the company’s success — in which they stand by the 50-year-old.

Dre has apologized for the mistakes he’s made in the past and he’s said that he’s not the same person that he was 25 years ago. We believe his sincerity and after working with him for a year and a half, we have every reason to believe that he has changed.

Read the full story with both statements via the New York Times.