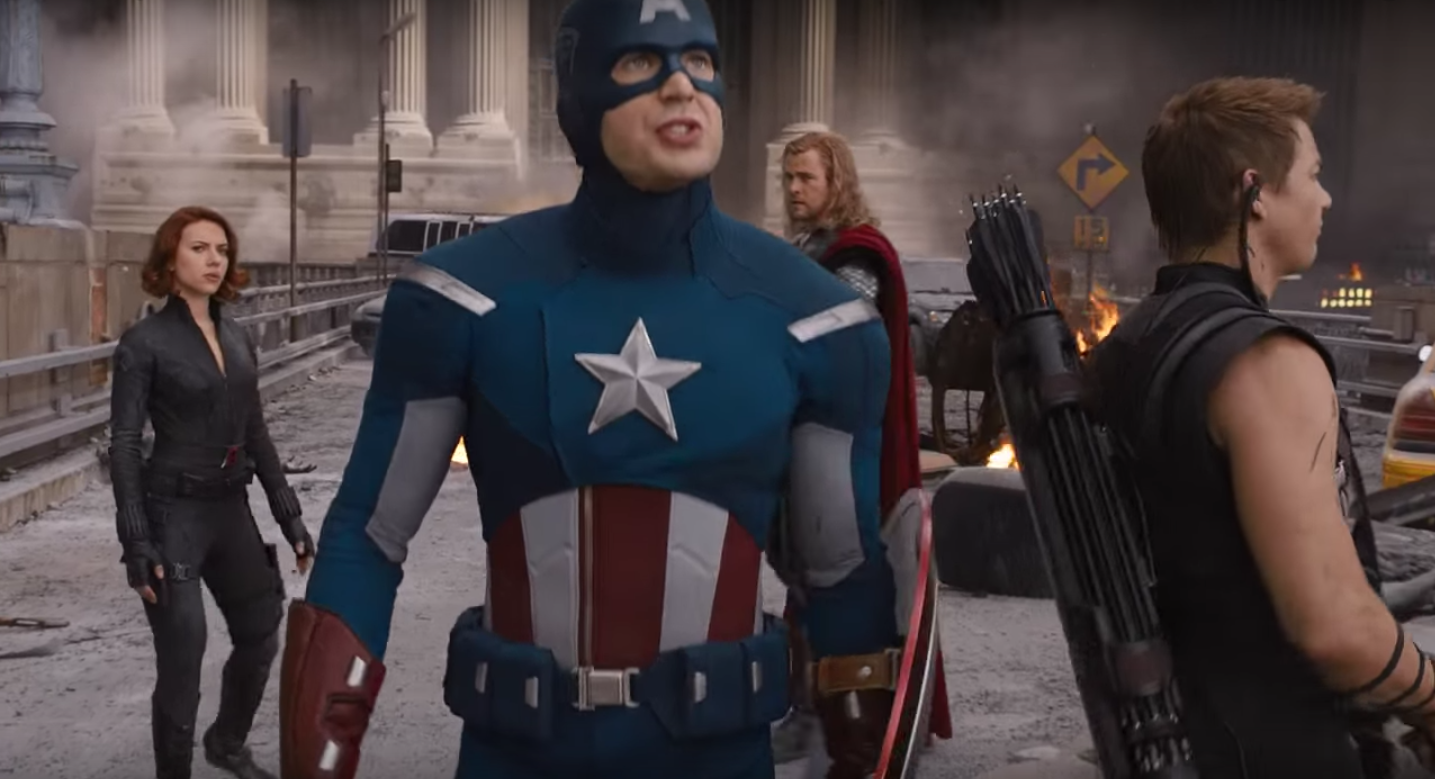 The video goes on to explore reasons why so many huge movies of our era have music that sounds so blandly familiar. The most compelling argument involves the use of what’s referred to as “temp music.” Filmmakers often choose music from an existing movie to serve as a stand-in while they’re editing. Then, when it comes time to commission an original score, they may have heard the temp music so many times during editing that they’ve become attached to it, and encourage their composer to write cues that sound just like the other stuff. The more often this happens, the flatter the spectrum of film scores as a whole becomes.

The video offers some solid examples: there’s a moment from the forgettable Nic Cage vehicle Drive Angry that sounds almost exactly like the Inception cue it was evidently temped with, for instance, and the score to 300 sounds so much like that of Titus that Warner Bros issued a formal apology for it.