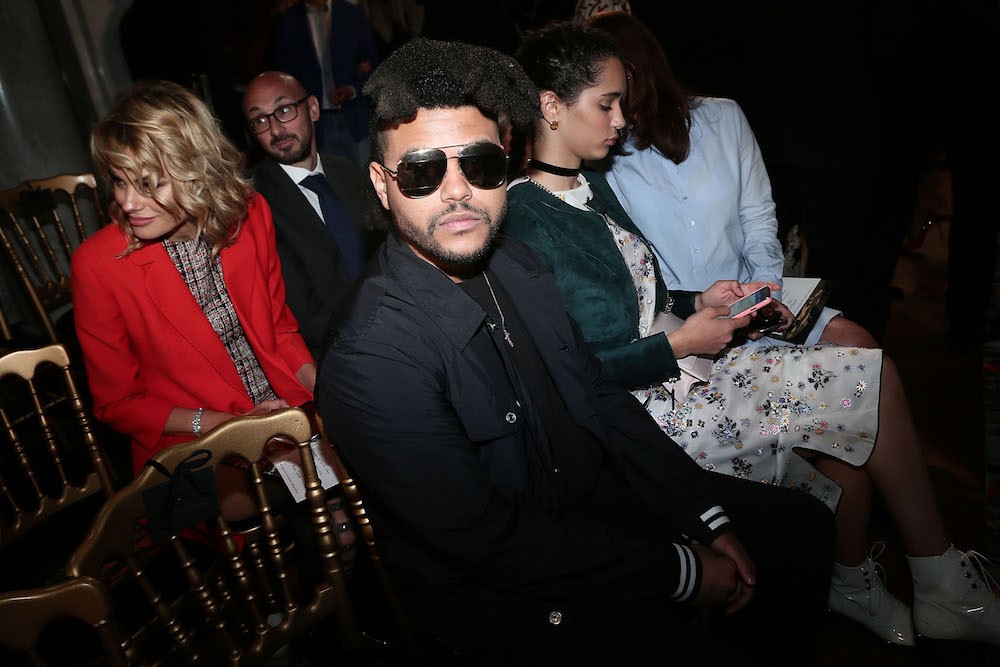 The Weeknd is not only a Starboy—he’s a UFC investor, too. Hollywood talent agency WME-IMG convinced a group of celebrities to invest at least $250,000 to help finance its $4 billion UFC purchase, according to ESPN. These celebrities, known “to be fans of the sport,” now have a small ownership of the mixed martial arts franchise. The celebrities invested include:

Yes, the maker of Madea, Serena Williams’s “rival,” half of the Red Hot Chili Peppers, and Rocky Balboa are now UFC owners.

The celebrities will “likely help market the UFC.” So if a line about women fighting over the Weeknd’s favor “like it’s UFC” pops up on the singer’s upcoming album, you’ll know why.