The New Pixies Are Streaming Their New Album Head Carrier 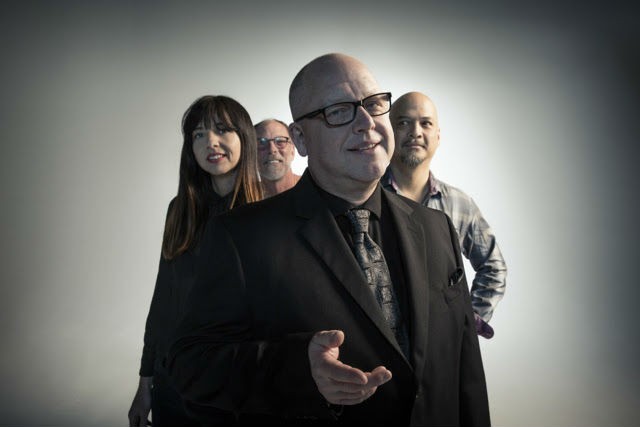 Next week, the world will have a new Pixies album. Doesn’t matter if you think the alt-rock progenitors have overstayed their welcome at this point, or if you consider them to be a zombified version of their former selves sans founding member/national treasure Kim Deal. The album’s coming, it’s called Head Carrier, and, if you’re curious, you can hear it in full right now, before its September 30 release date.

The 12-track album—which includes the previously shared tracks “Um Chagga Lagga,” “Talent,” and “Tenement Song”—is streaming over at NPR. It’s the followup to 2014’s Indie Cindy, which was really just a compilation of three EPs that were released between 2013 and 2014; this makes Head Carrier the first full-length of fresh Pixies material since 1991’s somewhat-underrated Trompe Le Monde, which turns 25 tomorrow. The new songs, at best, feel like Pixies™ Karaoke; at worst, they’re a reminder that even your heroes get tired and nothing truly great can stay that way forever.

As of now, the band still has a tour of the U.K. and Europe booked for this fall, despite the fact that lead guitarist Joey Santiago recently began a 30-day stay in rehab to treat “alcohol and drug issues.” In a statement, Pixies said that Santiago’s stint in rehab will affect some of the promotional activities they have planned, but that they’re still planning to perform overseas.

Dive into Head Carrier below.