The False Pixies Have a New Music Video 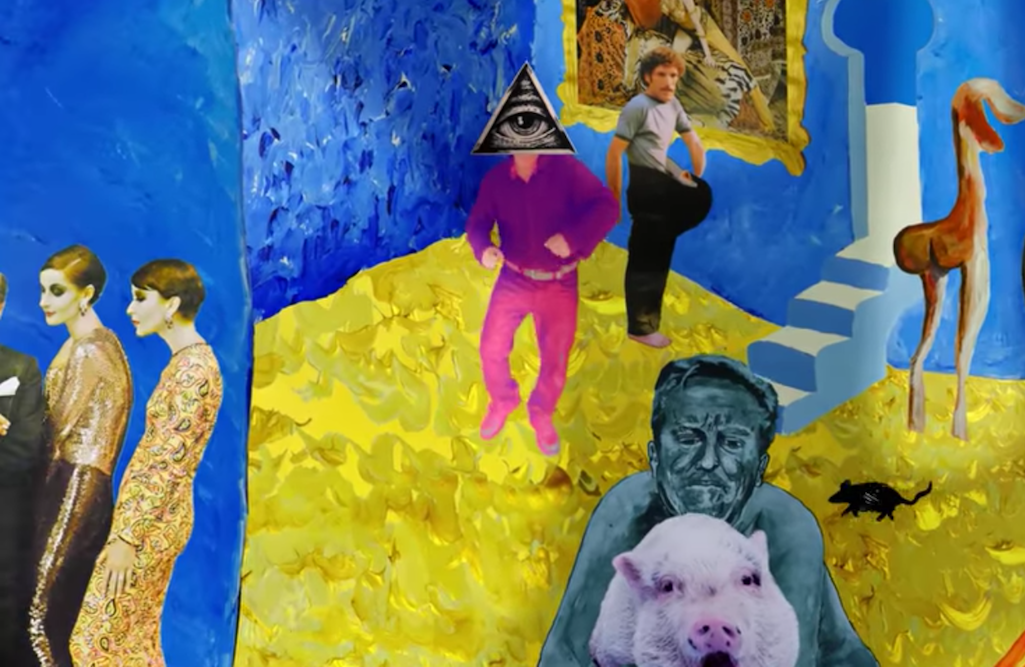 Big news: The stumbling reanimated carcass of your favorite alternative rock band has a new song and music video. It’s called “Tenement Song,” and you can watch it below.

“Tenement Song” follows the example of other, non-tenement songs that The New Pixies have ejected since 2013: whimsical lyrics, sterile production, Kim Deal void filled by soundalike backup vocals from Paz Lenchantin. The true Pixies once left room for explosions of feedback and noise. Now, when Joey Santiago reaches the end of a guitar solo, a post-production edit abruptly cuts him off. You can hear the lead vocals more clearly that way, unfortunately.

That “Tenement Song” happens to feature a halfway decent singsong hook is sort of beside the point; listen to it for a reminder that even the greatest bands can fall this low, or because “Wave of Mutilation” might come up in YouTube’s related videos autoplay queue eventually.

Frank Black recently told a Rolling Stone interviewer that he feels like he’s “done” recording and touring as a solo artist. “The Pixies are pretty successful in the touring realm. I can’t really say, ‘OK, kids, I’m going on tour again, bye. But this time I’m not going to make any money. I’m just doing it because I’m an artist,'” he said. “Tenement Song” and the forthcoming False Pixies album Head Carrier should bring him a decent paycheck.