Metallica Are Back With the Six-Minute “Moth Into Flame” 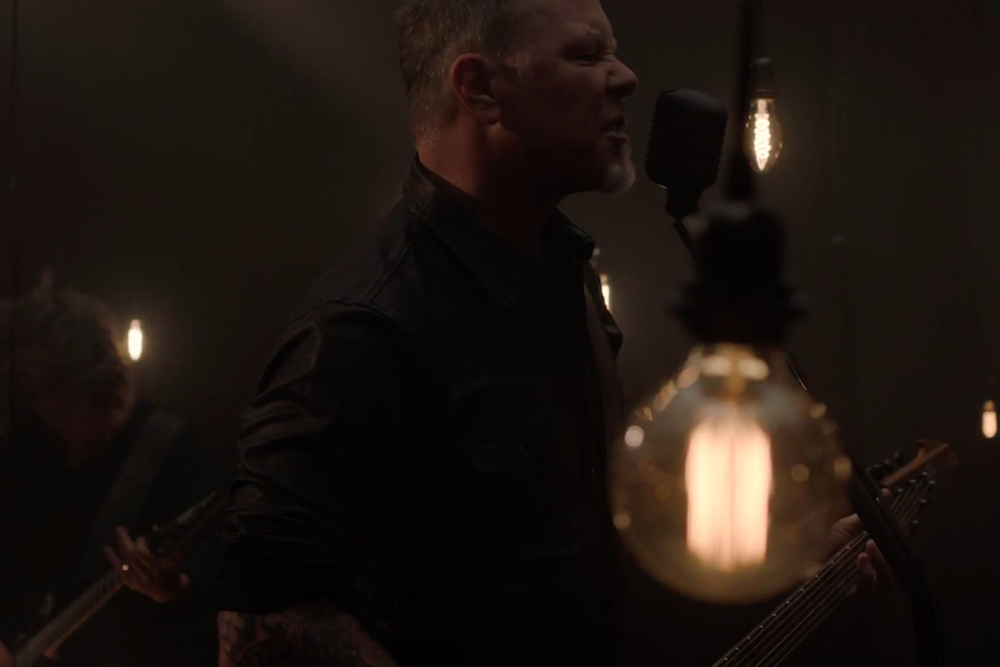 Metallica have released their new single “Moth Into Flame,” which they premiered during an appearance on Howard Stern’s show. It’s not a Chairlift cover, but it does feature the band performing with a fury that almost makes you forget they’re in their fifties—that is, if you close your eyes while streaming the song’s accompanying performance video.

“Moth Into Flame” and the previously released “Hardwired” will appear on Hardwired…to Self-Destruct, Metallica’s first project since 2011’s Lulu–their divisive full-length collaboration with the late Lou Reed–and their first proper studio album since 2008’s Death Magnetic. Give “Moth Into Flame” a listen here.