This is their first project since 2011's 'Lulu' with Lou Reed 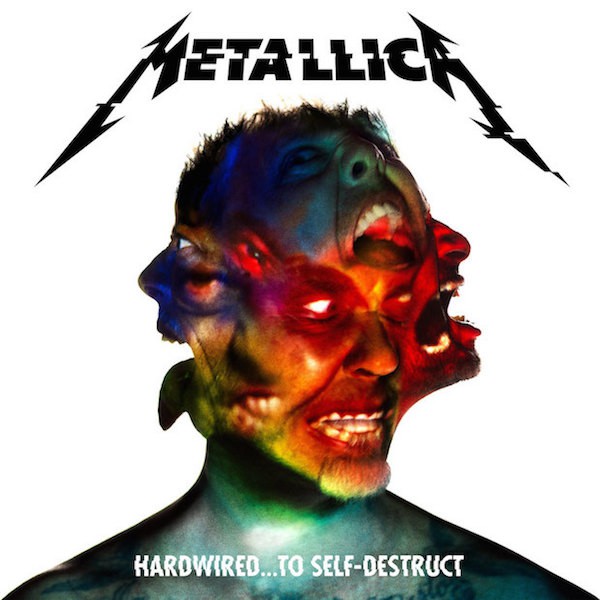 Metallica have announced they’re releasing a new album very obviously titled Hardwired…to Self-Destruct. The LP, due November 18, is the band’s first new project since 2011’s Lulu, their maligned collaboration with the late Lou Reed. Metallica’s last album on their own was 2008’s better-received Death Magnetic.

The announcement is accompanied by the music video for new song “Hardwired,” which features a distorted riff that’s easily more likable than the song’s lyrics (“We’re so f**ked / S**t outta luck”). You can listen to the new single from the two-disc, 80-minute album below. The track list is included as well.