There’s Going to Be a New Le Tigre Song 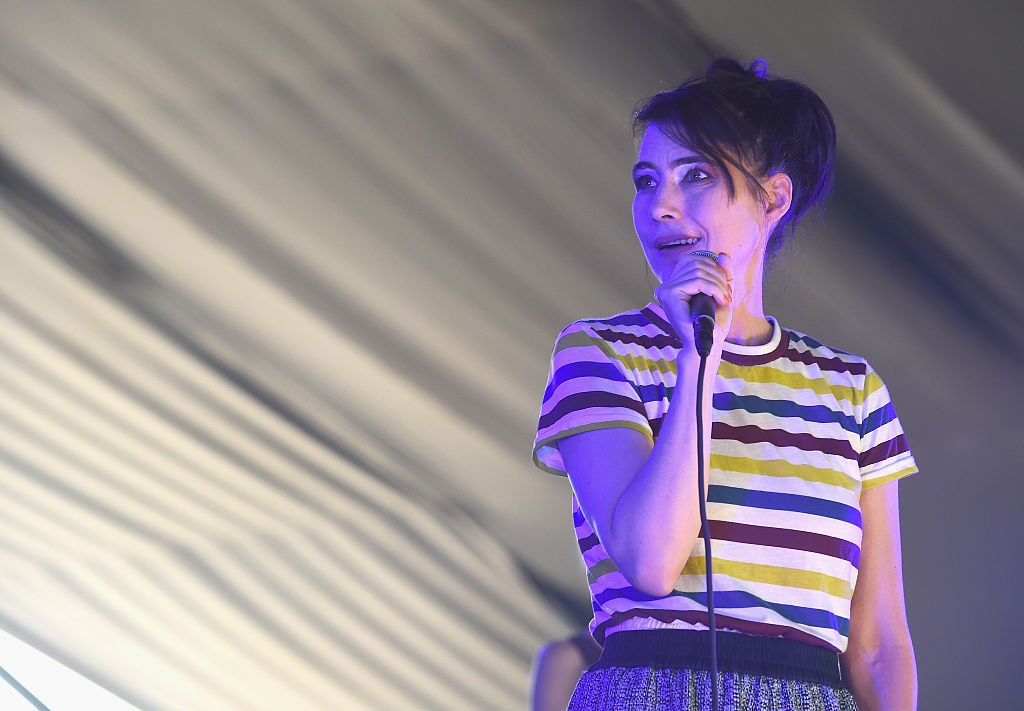 Le Tigre are back in the studio together and will release a new song sometime in October, frontwoman and feminist punk legend Kathleen Hanna says. Hanna shared the news earlier today, during a live Talkhouse interview with Perfect Pussy’s Meredith Graves at the Sonos speaker store in New York City.

The band is only planning one new song, not a full album or a reunion tour, Hanna said. It’ll be here in “early to mid October.” Le Tigre’s last studio recording was 2004’s This Island. In recent years, Hanna has been active with her group The Julie Ruin, which also includes Bikini Kill bandmate Kathi Wilcox.

Near the end of their conversation, Hanna and Graves also discussed punk band G.L.O.S.S., who recently turned down a $50,000 deal from Epitaph Records before announcing their breakup earlier this week. Hanna said she would have declined the offer, too, calling $50,000 a “slap in the face” from a major label. (Epitaph is independent, but like many other smaller labels, it is distributed by Warner Bros.)

Watch their entire interview at the Sonos store below, via the Talkhouse’s Facebook page. Ironically, the sound quality is terrible.