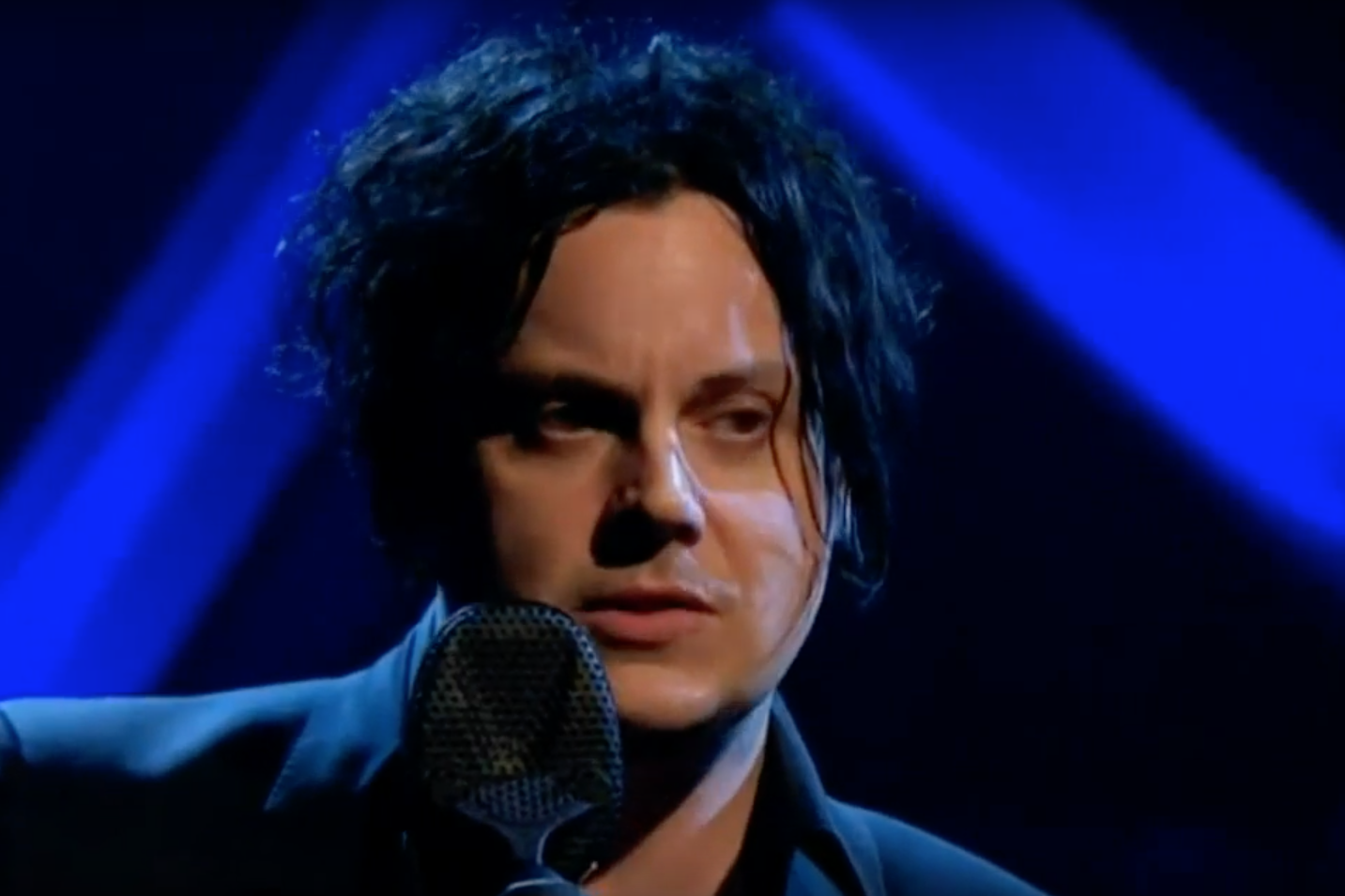 Jack White’s been somewhat reclusive as a performer in recent years, but he’s currently on a press run supporting his latest release, Jack White Acoustic Recordings 1998-2016. After appearing on The Tonight Show last week, White popped over to the U.K. yesterday to play the White Stripes’ classic “We’re Going to Be Friends” on Later… with Jools Holland.

Jimmy Page also stopped by the program, to discuss the upcoming reissue of Led Zeppelin’s Complete BBC Sessions. U.K. residents can watch the full show here, featuring fellow guests Kings of Leon, Sting, and M83. The rest of us will have to make do with a clip of Page’s and White’s appearances below (via Pitchfork). “We’re Going to Be Friends” begins at the 3:57 mark.