To celebrate the release of Jack White's new acoustic collection 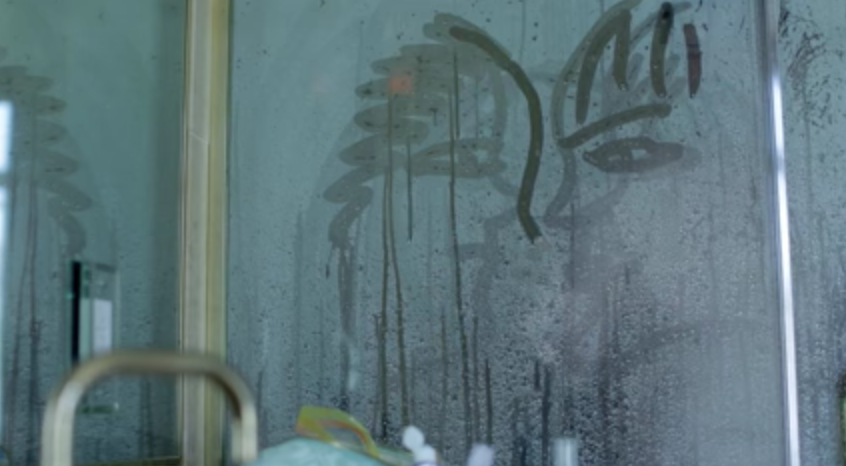 On Friday, Jack White released Jack White Acoustic Recordings 1998-2016, a new collection containing—as you might guess—Jack White’s acoustic recordings between 1998 and 2016. The compilation includes “City Lights,” an unreleased White Stripes song originally recorded during the sessions for 2005’s Get Behind Me, Satan. As a nice little treat, director Michel Gondry has put together a new clip to go along with the song, which he did without Third Man Records’ knowledge. Today, White’s label has shared the video, which they’ve called a “genius surprise gift.” The video, which shows a man tracing shapes against a steamy shower door, can be seen below. Previously, Gondry did videos for the White Stripes’ “Dead Leaves On The Dirty Ground,” “Fell In Love With A Girl,” “The Hardest Button To Button,” and “The Denial Twist.”