Jack White Says Jimmy Fallon’s Guitar Is for Babies, Then Almost Cries Over His 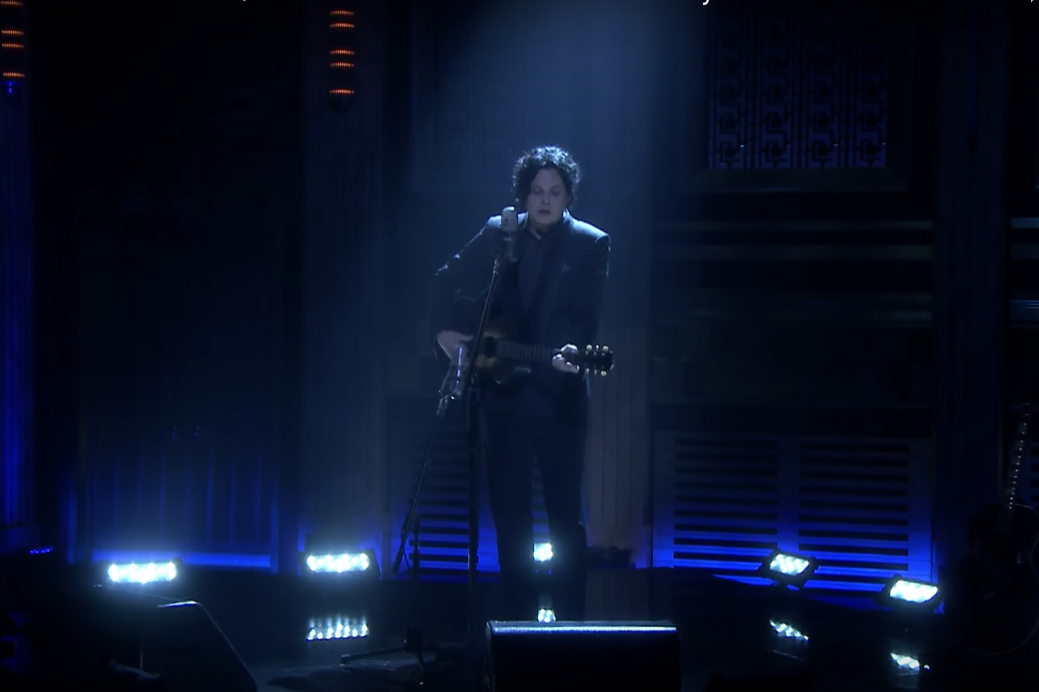 Last night, Tonight Show host Jimmy Fallon attempted to bond with musical guest Jack White over their shared hobby of playing guitar. “I have a Fender Newporter, have you ever heard of those before?” Fallon asked. “It’s just so easy and fun to play.”

Later on, White performed “Love Is the Truth” and the White Stripes’ “You’ve Got Her in Your Pocket,” looking like he was on the verge of tears almost the entire time. Maybe he’s a master performer capable of bringing intense emotionality to his every finger-picked note. Maybe he’s having trouble accepting that he’ll just never be quite like everybody else with those long metal blades for hands.

White’s new collection of acoustic songs, Jack White Acoustic Recordings 1998-2016, is out now. Watch both his Tonight Show clips below.