ANOHNI and Bat for Lashes are also among this year's candidates for the U.K.'s most prestigious music award 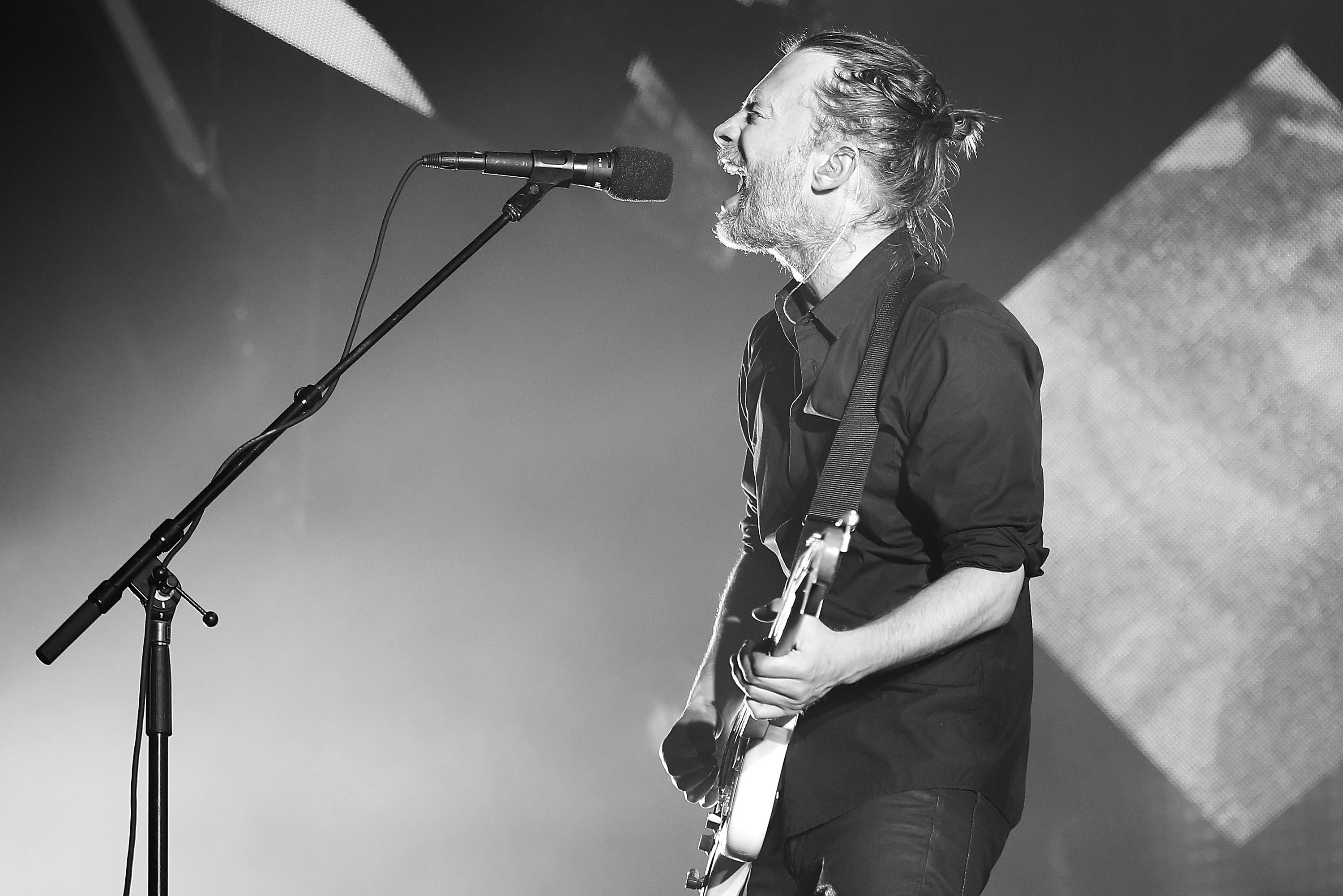 The Mercury Prize has historically helped launch the careers of many leading U.K. artists: Portishead, the xx, Suede, and more. And they rarely skew predictably; see the uncategorizable Young Fathers, who nabbed the award in 2014. So take the grand stature of many of this year’s nominees with a grain of salt; after all, Radiohead haven’t won yet even once.

Still, the famed Oxford quintet is nominated again for A Moon Shaped Pool, along with the 1975, ANOHNI, Bat for Lashes and a sadly posthumous David Bowie, to count a few of SPIN’s favorites. Notable omissions include Adele and Coldplay (as well as PJ Harvey, the only artist to win the Mercury twice), but below is the full list of nominees for the £25,000 prize, which will be announced September 15.

ANOHNI, Hopelessness
Bat For Lashes, The Bride
David Bowie, ?
Jamie Woon, Making Time
Kano, Made in the Manor
Laura Mvula, The Dreaming Room
Michael Kiwanuka, Love and Hate
Radiohead, A Moon Shaped Pool
Savages, Adore Life
Skepta, Konnichiwa
The 1975, I like it when you sleep, for you are so beautiful yet so unaware of it
The Comet Is Coming, Channel the Spirits