Good song for a subpar flick 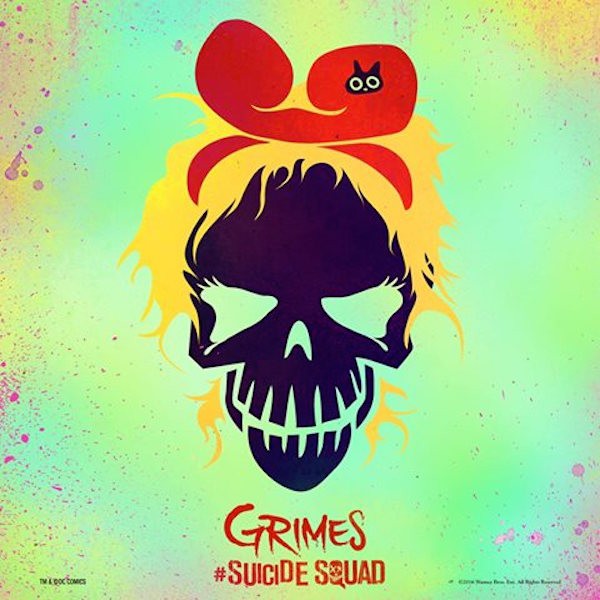 The early reviews of Suicide Squad strongly suggest the soundtrack is better than the film. The blockbuster has been taking a critical drubbing, but that’s not stopping Beats 1’s Zane Lowe from premiering tracks from the album, which also drops this Friday. Grimes’ contribution, “Medieval Warfare,” follows up Kehlani’s ballad and the Skrillex/Rick Ross collaboration. The new song syncs her Art Angels artistry with the film’s thriller aesthetic, throwing her saccharine vocals over distorted guitars and claps.

Grimes said last month that Harley Quinn, a member of the eponymous antihero troupe, was a key inspiration in Art Angels highlight “Kill v. Maim,” so her inclusion in the Suicide Squad soundtrack isn’t jarring at all. Give “Medieval Warfare” a listen below.