The movie soundtrack sure does a lot of mixing and matching 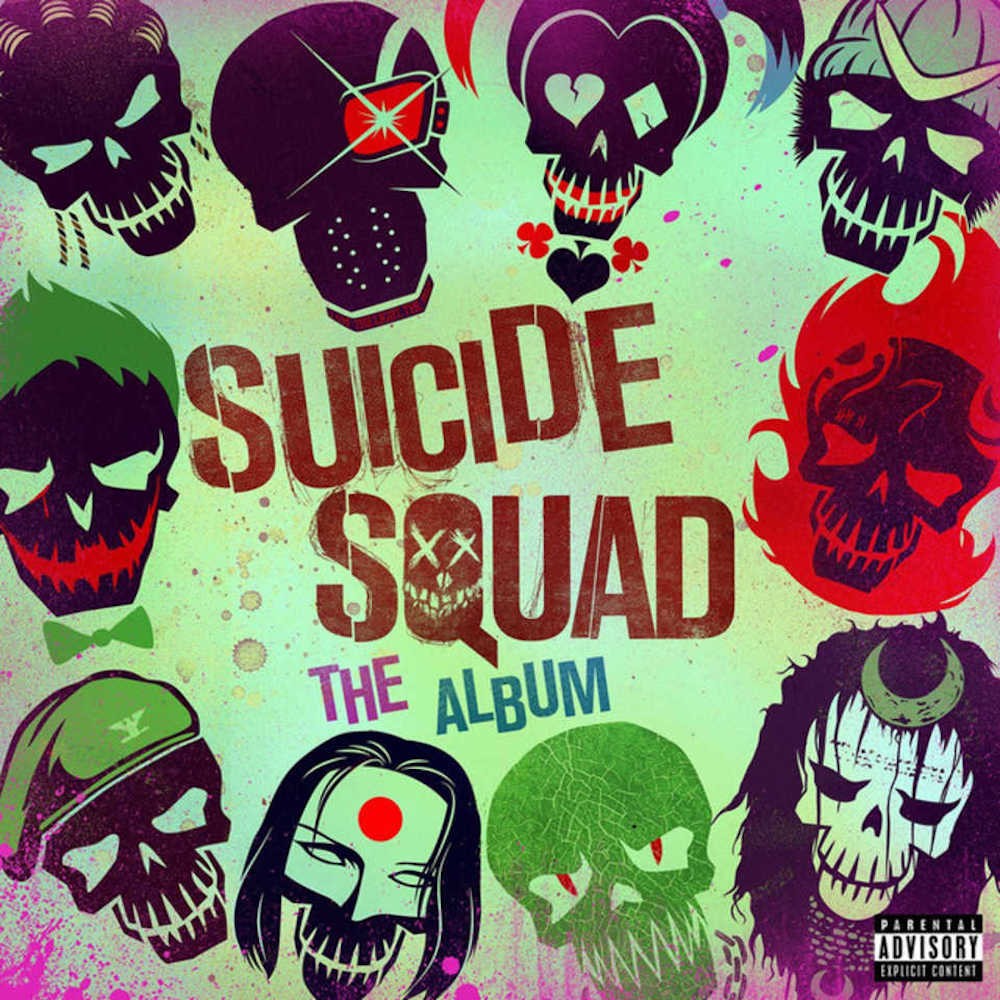 Suicide Squad: The Album’s track list has a wild amalgamation of features: The previously released “Sucker for Pain” managed to mix together Lil Wayne, Imagine Dragons, Ty Dolla $ign, and X Ambassador. This time, Rick Ross links up with Skrillex — who he calls “the biggest boss of the EDM game” — for “Purple Lamborghini,” which Zane Lowe premiered on Beats 1.

Yes, this is a very awkward collaboration on paper, but Skrillex’s hyper-saturated breaks bring out a convincing aggression from Ross (“Pistol on my waist I might make a mistake”). The duo also revealed that Jared Leto’s Joker will make an appearance in the upcoming music video. They hinted at future collaborations, too.

The movie soundtrack will drop on August 5 (same day as the movie), but you can listen to “Purple Lamborghini” below.