Nicki Minaj's ex-boyfriend will join, too 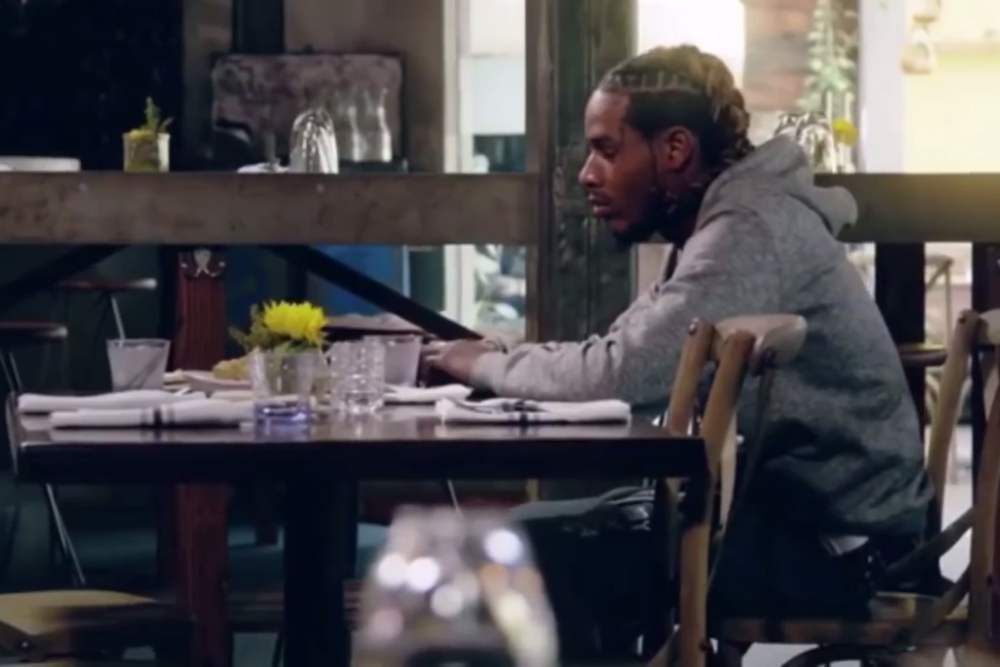 Fetty Wap went from Rookie of the Year to a VH1 star. The Paterson, New Jersey rapper will be featured in the third season of VH1’s soap opera Love & Hip-Hop Hollywood. The lengthy trailer shows Fetty Wap locked in a paternity dispute with ex-girlfriend Masika Kalysha.

Their drama already played out in the tabloids with Fetty Wap going as far as to tell The Shade Room, “Congratulations to her and whoever is the [father].” But when the baby was born in March, Fetty Wap appeared beside Kalysha as she held her new daughter.

Also, Safaree Samuels — known to most as Nicki Minaj’s ex — is still around. He really doesn’t have much to do in this trailer other than claim that he moved out to Hollywood because his “fan base is growing.” Good for him.