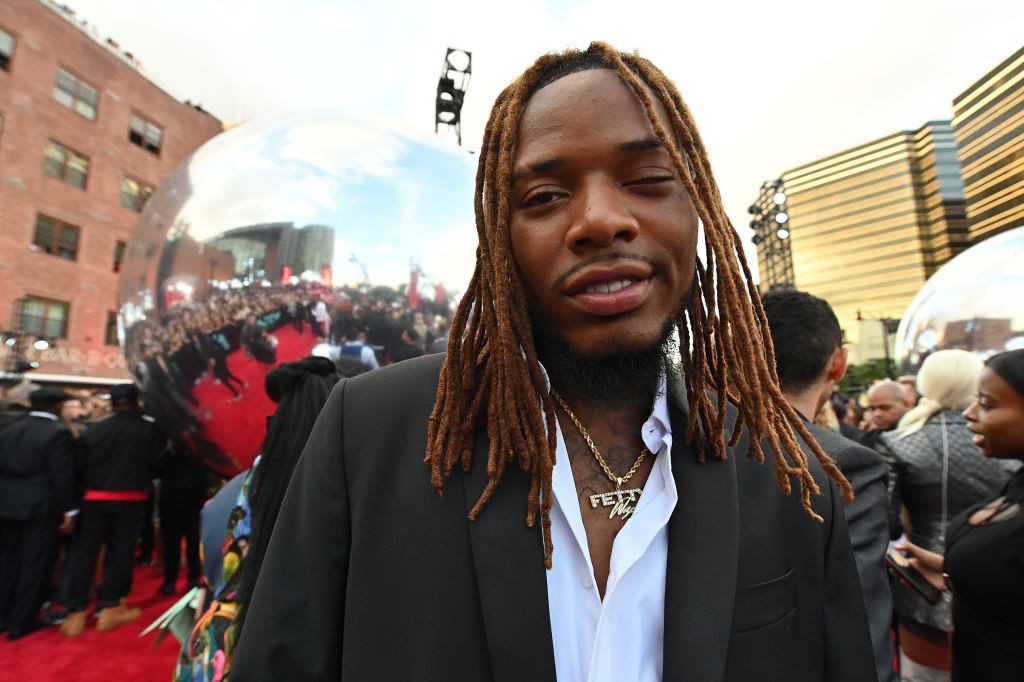 Fetty Wap was arrested after allegedly being involved in an brawl in front of the Mirage Hotel and Casino in Las Vegas, according to reports from The Associated Press and TMZ. The initial account of events claimed the singer and rapper ha punched a parking valet, but police later claimed that the “Trap Queen” singer and rapper had also “committed a battery” on two other employees of the hotel. According to TMZ, Fetty Wap was arrested on three counts of misdemeanor battery, but released from custody just a few hours later.