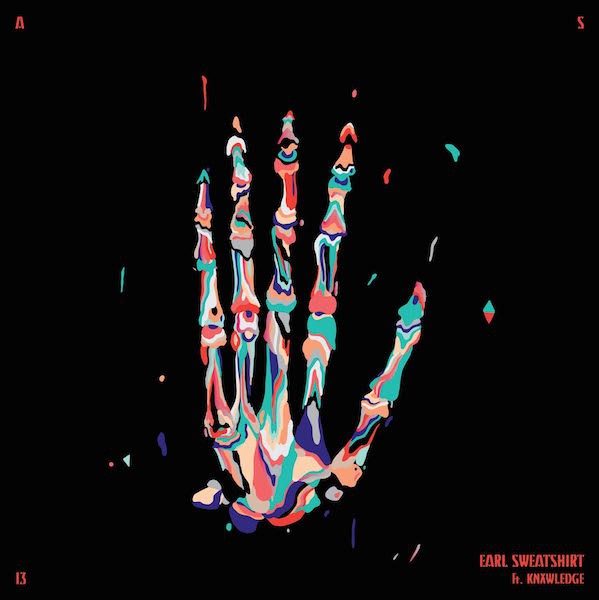 The 13th song off of this year’s Adult Swim Singles Program is an Earl Sweatshirt joint. The rapping recluse grabs producer Knxwledge (who produced “Momma,” from Kendrick Lamar’s To Pimp a Butterfly) for “Balance,” which clocks in at just over a minute. This is Earl’s first new track since “Pelicula,” a short instrumental number that appeared out of nowhere on Apple Music in early August.

Unlike “Pelicula,” “Balance” actually features a new Sweatshirt verse. Over wistful keys, the 22-year-old MC loosens up his dense verbiage for a verse that practically levitates, skipping between some racial introspection (“I know my skin tone is a cliff / We on the edge and they hoping we slip”) and a personal anecdote (“She asked me if I’m smoking again / I told her that I probably gotta go in a bit.”).

Sweatshirt is still doing live shows (including this month’s Afropunk Festival in Brooklyn) while hip-hop fans wait for his follow-up to last year’s I Don’t Like S**t, I Don’t Go Outside. He and Kendrick will also have their first on-record collaboration, on Danny Brown’s upcoming Atrocity Exhibition LP, which is out September 30.

The Adult Swim Singles Program, meanwhile, still has plans to share songs from Vince Staples, Jenny Hval, and Run the Jewels in the weeks to come. For now, listen to “Balance” — which is premiering right at SPIN — below.