There's a lot going on this Monday morning 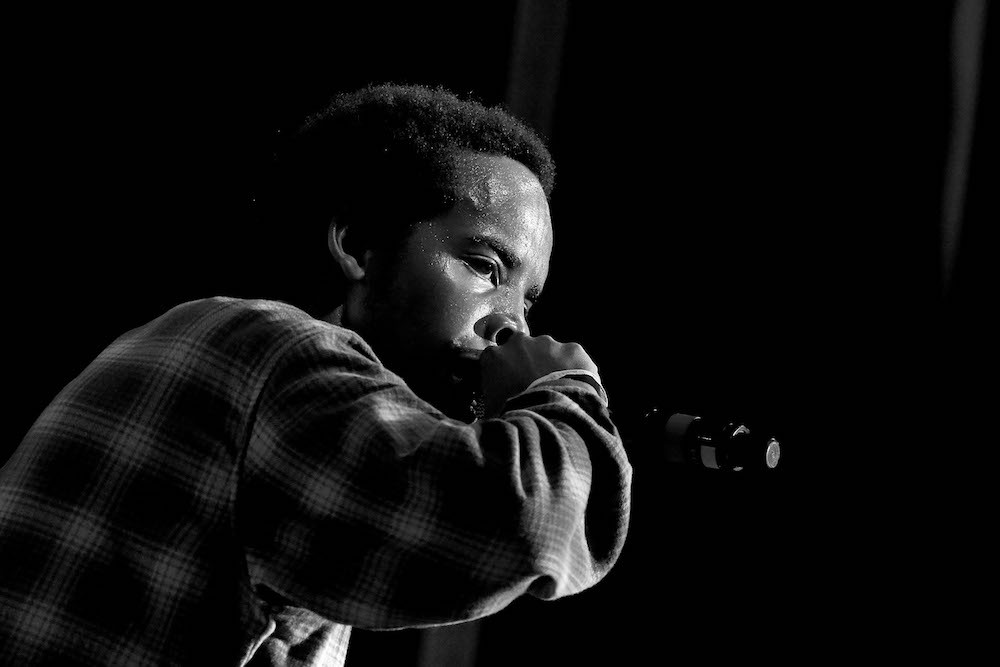 Frank Ocean isn’t the only Odd Future-related enigma who’s owning this Monday — Earl Sweatshirt has mysteriously dropped a new instrumental called “Pelicula” on Apple Music. The rapper hasn’t confirmed on his Twitter (which hasn’t been active since July 9) if this drop was intentional.

Sweatshirt has been working on his production chops since breaking out as a solo artist, and “Pelicula” is a one-minute stopgap in his evolution. It’s a cacophonous tease that plays out as psychedelic blaxploitation. Listen to it below.