Kelela and Ab-Soul will appear on the upcoming LP, Brown's first for Warp 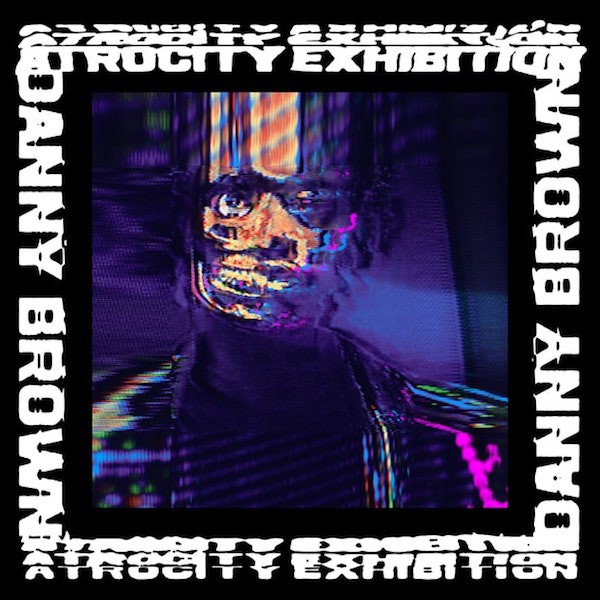 One day after the release date for Vince Staples’ Prima Donna EP got revealed, Rolling Stone has reported the due date for Danny Brown’s Atrocity Exhibition. The long anticipated follow-up to 2013’s Old is coming on September 30 via Warp Records.

So far, the only Atrocity Exhibition cut Danny Brown has released in full is the excellent “When It Rains.” He also tweeted a seconds-long preview of the debauched cut “Pneumonia.”

The release date announcement doesn’t come with a new single, but the Detroit rapper has shared some more details about his fourth LP. Atrocity Exhibition will feature Kelela, B-Real, Ab-Soul and the first on-track collaboration between Kendrick Lamar and Earl Sweatshirt.