This was the second such scare over the past few weeks 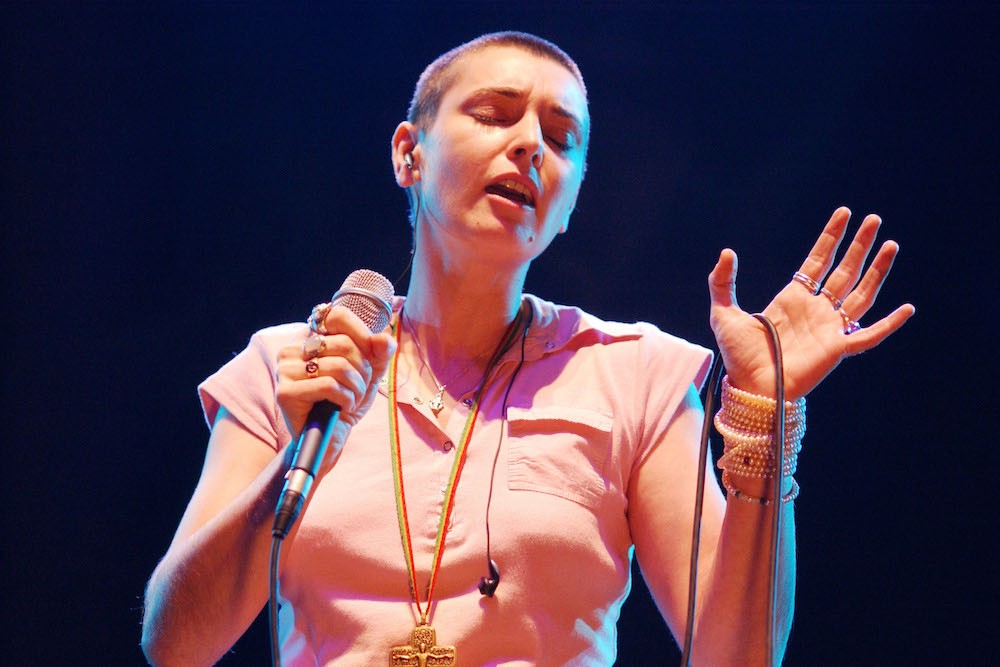 On Thursday, Sinéad O’Connor once again made news for a suicide scare after she reportedly told her family in Ireland that she was going to “jump off of a bridge” in Chicago, kicking off a police search. Earlier this morning, the “Nothing Compares 2 U” singer shared a post on Facebook, calling shenanigans on the troubling reports.

“Oh and by the way it’s bulls**t I jumped off a bridge, some stupid bitch up at Swords Garda station decided she’d like to throw a bit of false and malicious gossip about is all,” O’Connor wrote. “AM FAR TOO F**KING HAPPY FOR THAT!!”

It looks like the main source of her happiness is Brexit, Britain’s vote to leave the European Union: ““IRELAND IS OFFICIALLY NO LONGER OWNED BY BRITAIN!!!! CONGRATS TO EVERY MAN, WOMAN AND CHILD WHO EVER DIED FOR THE CAUSE OF IRISH FREEDOM.”

A majority of recent Sinéad O’Connor headlines concern suicide scares. Last month, Chicago police labeled her “missing suicidal” when she disappeared during a bike ride, and last December, she posted what’s been interpreted as a suicide note on her Facebook page.