Police Searching for Sinéad O’Connor in Chicago After Suicide Threat 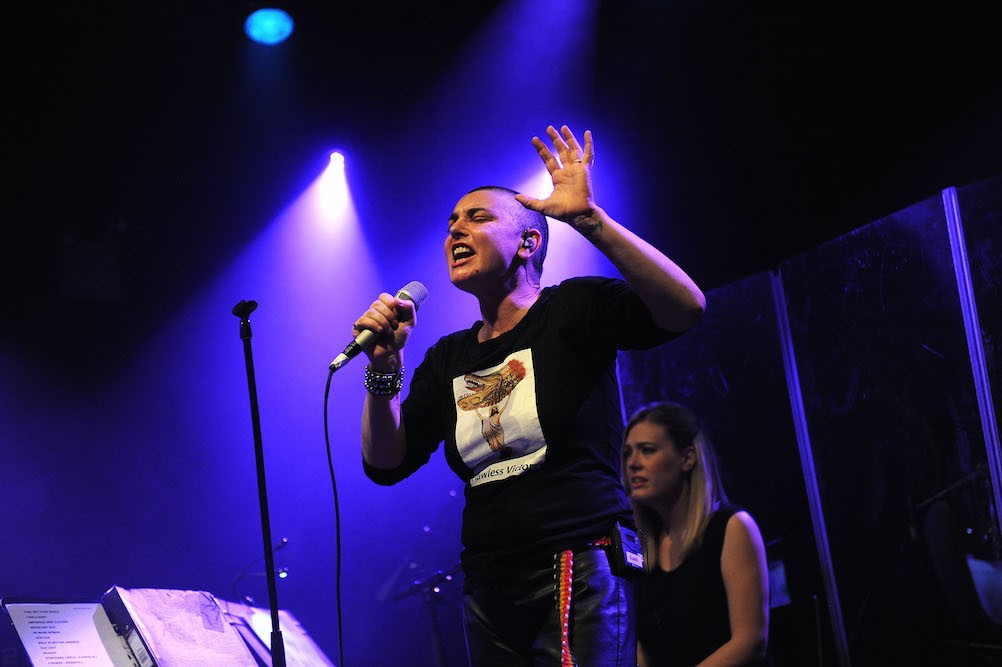 TMZ and Pitchfork both report that Chicago police are currently searching for the singer Sinéad O’Connor after she allegedly called relatives at home in Ireland to tell them she was going to jump off of a bridge. According to those reports, after O’Connor relayed that message, her family called Irish police, who contacted Chicago officials to inform them of the situation earlier this afternoon.

O’Connor also recently found herself in the middle of police investigations when she disappeared in the Chicago suburbs last month after embarking on a bicycle ride. She also fought publicly with Arsenio Hall after Prince’s death, accusing the former talk show host of supplying the “Purple Rain” singer’s drugs.