She was last seen yesterday afternoon at 1 p.m. on her bicycle in Wilmette 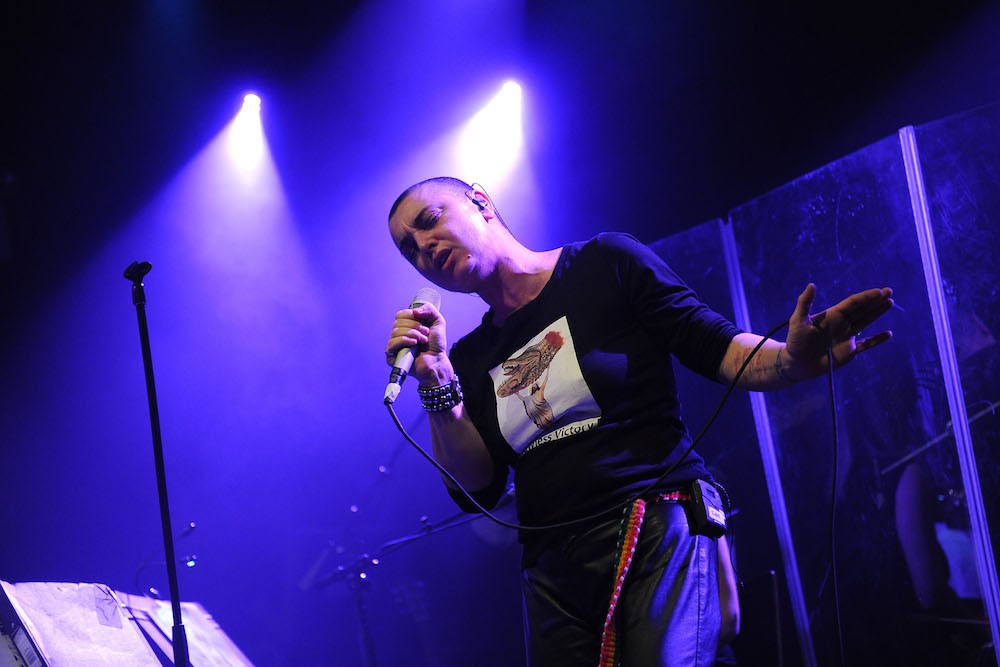 Update: O’Connor has posted an open letter via Facebook. It’s addressed to her ex-husband John Reynolds and refers to a custody battle she has been having over her sons. Read in full below.

Update: Wilmette newspaper The Wilmette Beacon reports that O’Connor has been found, is safe, and is no longer listed as a missing or endangered person.

Singer and recent online provocateur Sinéad O’Connor has — according to reports from TMZ and Page Six — gone missing in the Chicago area after embarking on a bike ride yesterday afternoon. Police have reportedly classified her as “missing suicidal.”

A police alert claims that O’Connor left on her bicycle in Wilmette, Illinois — a Chicago suburb — at 1 p.m. yesterday. Apparently, she has not been seen since. According to the alert:

She was last seen on a Raleigh motorized bicycle with a pink basket. She’s not exactly in typical cycling gear — black parka, black leather pants and a sweatshirt with “Ireland” on the back.

O’Connor recently asserted that talk-show host Arsenio Hall had been Prince’s longtime drug supplier, and that Hall had once drugged her at a party. A week after the report, Hall filed a $5 million defamation lawsuit against the “Nothing Compares 2 U” singer.

Last November, O’Connor wrote a suicide note on her public Facebook, claiming she’d taken an overdose. A rep for the singer said thereafter that O’Connor was receiving treatment.