Sure, Let’s Have Another Kanye Live Premiere Event 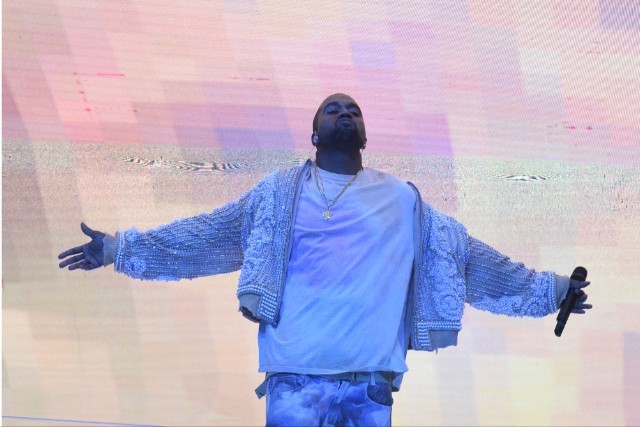 The last time Kanye held a mass live gathering to premiere one of his works, it was kind of a thing. Of course, that was for an entire album — one of the most-anticipated of the year, maybe the whole decade — as well as a fashion show, rather than a single music video, which is all Yeezy will be debuting tomorrow night at the Forum in Los Angeles. (The event will be livestreamed at 7pm PST on TIDAL — where else? — for those unfortunate few unable to attend.)

No word yet on the content of the visual or whether or not You Know Who will be involved, though if there was ever a time for her turn heel, it’d be now. (#EverythingIsWrestling.) Somebody make sure she’s on the list +1 just in case.