Run-ins with Jay Z, gawking at North West's fur — the night had no shortage of thrills 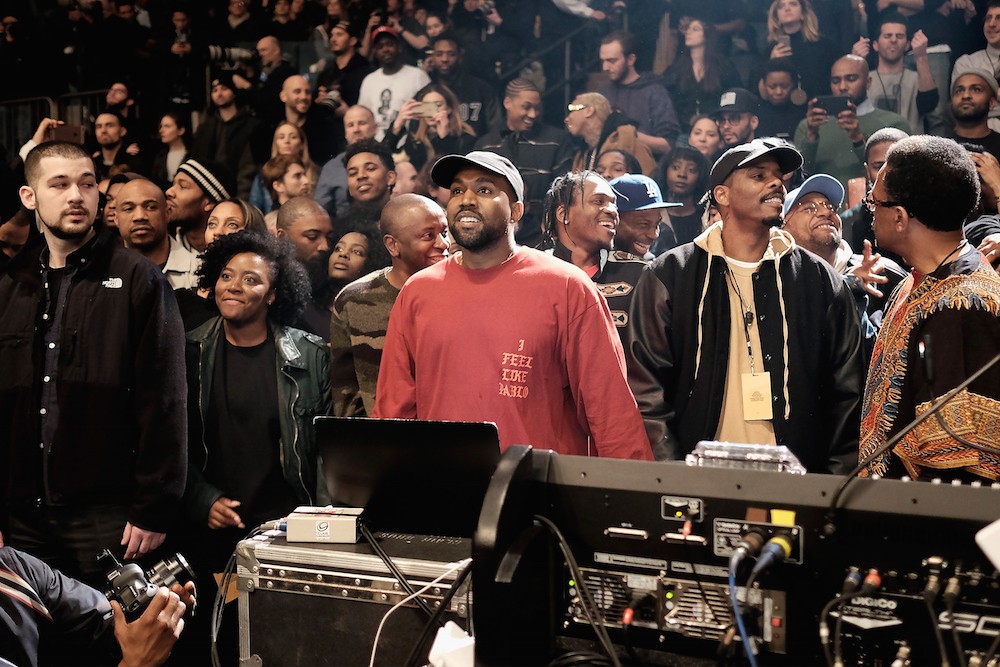 Shortly after 4 p.m. EST on Thursday, Kanye West dimmed the lights at New York’s Madison Square Garden and premiered his new album, The Life of Pablo, alongside his Yeezy Season 3 fashion show. Though TIDAL graciously streamed the entire event for those not lucky enough to be in attendance, SPIN snagged a spot mere feet from Kanye’s DJ booth. Here are the wildest moments that went down in the arena that weren’t streamed at home.