Plus Jeremih guests on the track, and he's always a brightly shining star 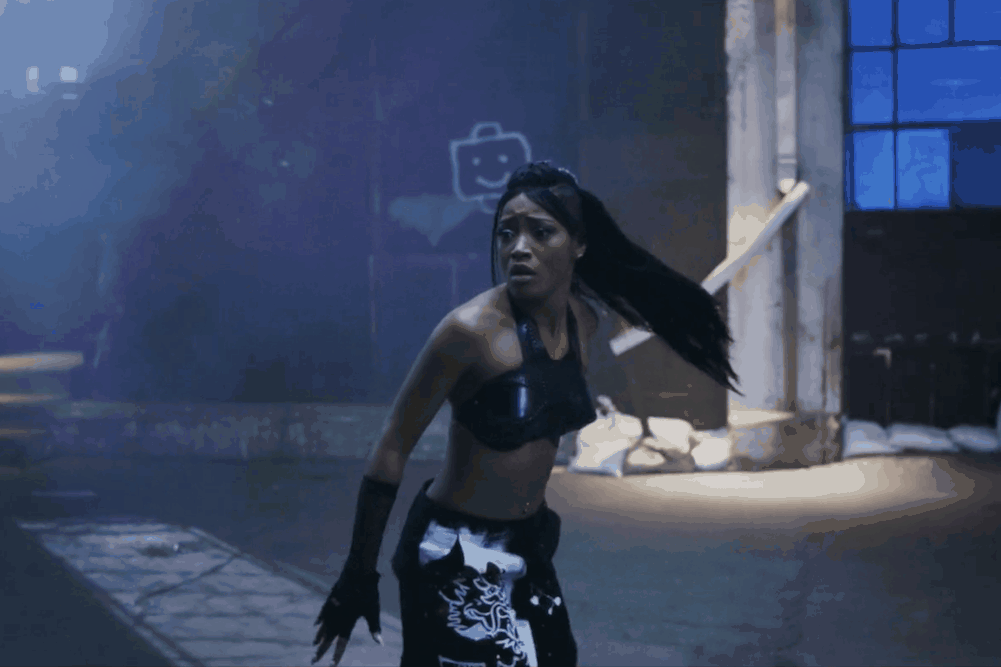 Keke Palmer is primarily known for her acting — recent standout roles in Ryan Murphy’s Scream Queens (she carried the show) and in the recent TV musical Grease: Live on Fox (she played Marty with poise). Now though, the Illinois native is making a strong new push into music, complete with the support of Island Records, on her new single “Enemiez.”

Featuring Def Jam underdog Jeremih, the song — written by Jonas Jeberg (Fifth Harmony’s “Sledgehammer”), Color Me Badd’s Sam Watters, David D. Brown, and Jeremih himself — is a compelling piece of pop-n-b. It’s as indebted to the genre-bending harmonizing of TLC as it is to funky Motown bass and the hook-minded missiles Michael Jackson sent climbing up the Top 40 charts. Not only does “Enemiez” showcase Palmer’s brawny vocals, it also takes her to more mature ground as an entertainer (“I want you inside of me / Can you fill this empty space?” she begs before the chorus kicks in).

None of that even touches on the brilliance of the “Enemiez” video, which features a loose plot (Palmer’s emotionally torn between two men; there are bad boys and some running sequences involved) but, most importantly, one of the best synchronized collective dance sequences in recent pop history. That comes towards the visual’s end, and it finds Palmer delivering Grade-A punching, kicking, throat-grabbing choreographed realness. If this is how her musical career relaunches, none of us are quite in store for what’s next.