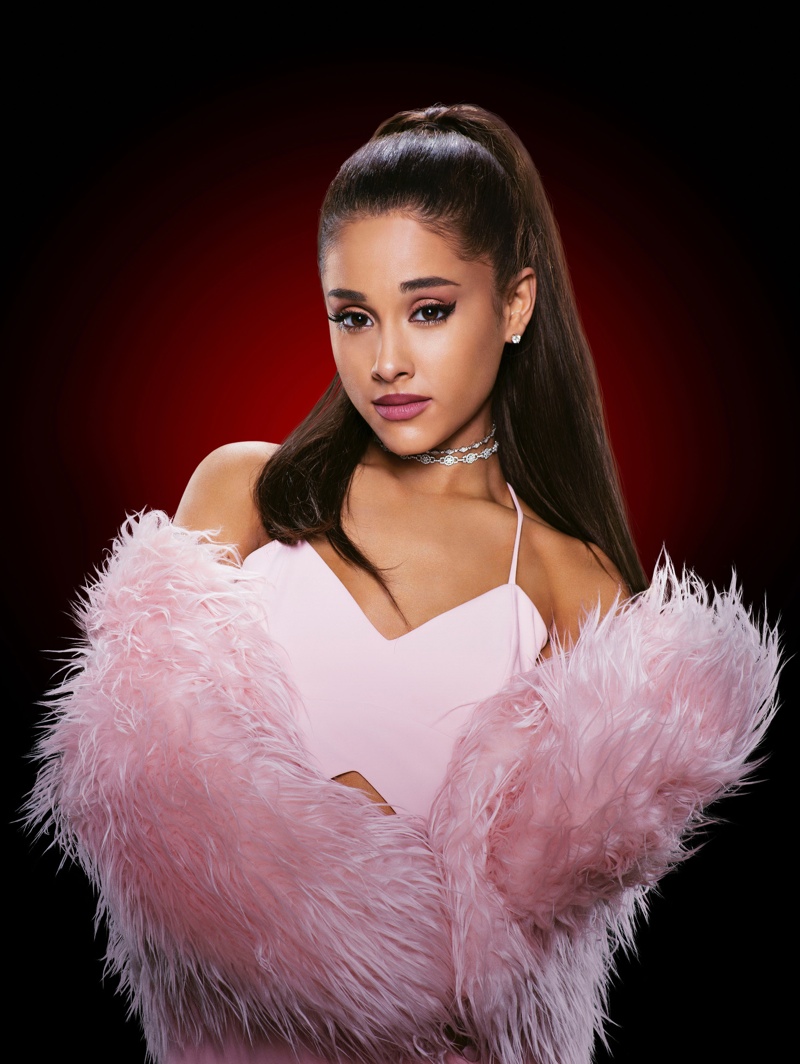 Ryan Murphy’s latest gory creation Scream Queens had its bloody debut on Fox just moments ago, and as promised, several of the show’s biggest stars were killed before the double episode was up. Billed as one of Scream Queens leading ladies, multiplatinum pop star Ariana Grande’s Chanel #2 met her untimely (and intentionally hilarious) demise when a man in a red devil mask stabbed her as they texted back and forth — camp at its finest. Grande clocked only about ten minutes of actual onscreen time, but when she was there, she glowed brightest alongside the other big names — think Emma Roberts, Nasim Pedrad, Jamie Lee Curtis, and more. Relive the “Break Free” singer’s knife-driven death scene in GIF form below — and under that, find GIFs of the murder of Nick Jonas’ character (which, Spoiler Alert, might not’ve been as permanent as the “blood” made it seem) from the pilot too.

All GIFs courtesy of James Grebey for SPIN