ZAYN Debuts New Song, ‘It’s You,’ and ‘Mind of Mine’ Artwork on ‘Tonight Show’ 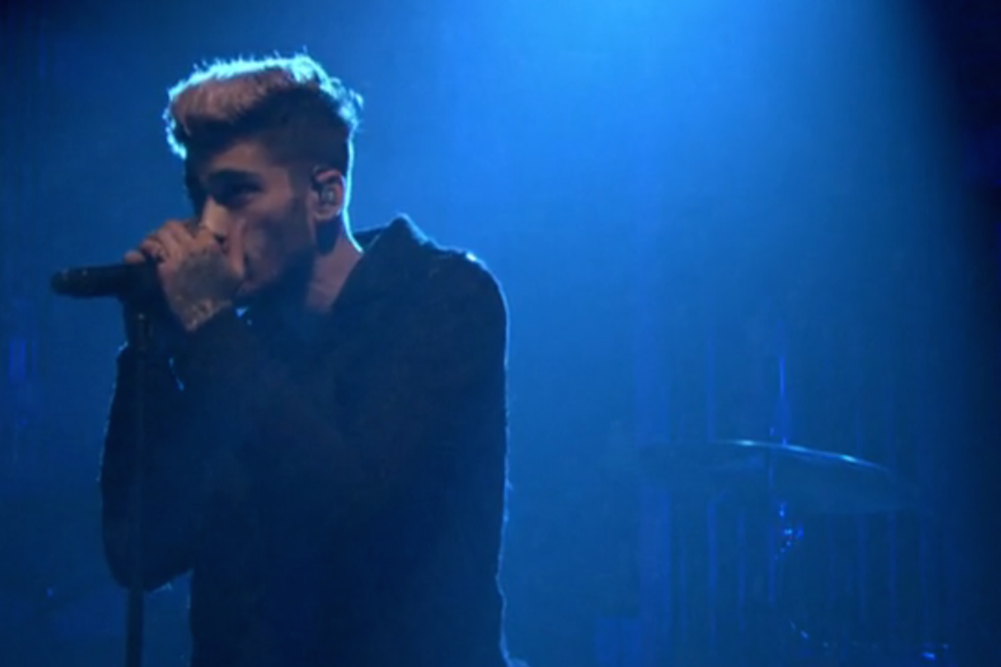 Update: ZAYN just premiered the studio version of “It’s You” on Beats 1. Hear that below.

Former One Direction member Zayn Malik (who now seems to just be going as ZAYN) has already proven his viability as a solo artist — his first single “Pillowtalk” debuted at No. 1 on the Billboard Hot 100 in its first week — and last night, the 23-year-old performed a new Mind of Mine track on The Tonight Show. “It’s You” is, like ZAYN’s first single, a lulling late-night slow burn, filled with warm falsetto and soft-eyed introspection. One noteworthy woman in Malik’s life seems to be onboard with the song’s message:

Last night ZAYN also released his Mind of Mine artwork, which is below. It might remind you of Lil Wayne’s Tha Carter 3 LP cover, and that’d be a fair jump, considering the singer teased a “Pillowtalk” remix featuring Weezy F. himself on Snapchat earlier this week.

Mind of Mine is in stores on March 25. 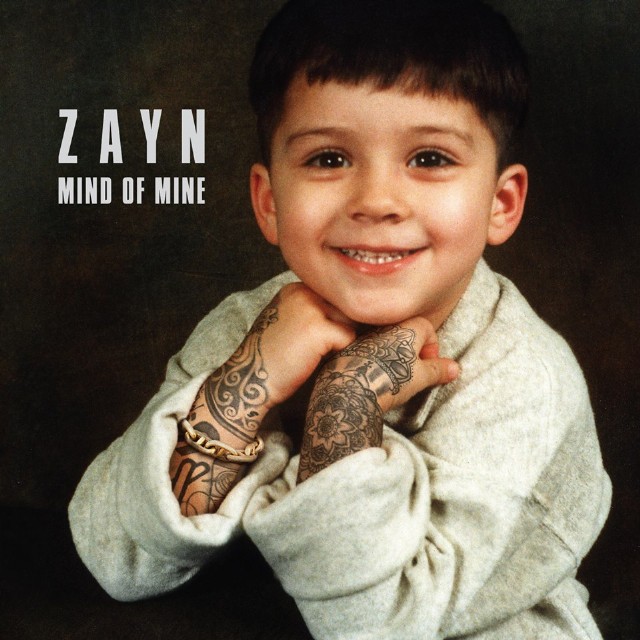