With a high-budget video and the freedom to create what he wants, he's on a wiser path 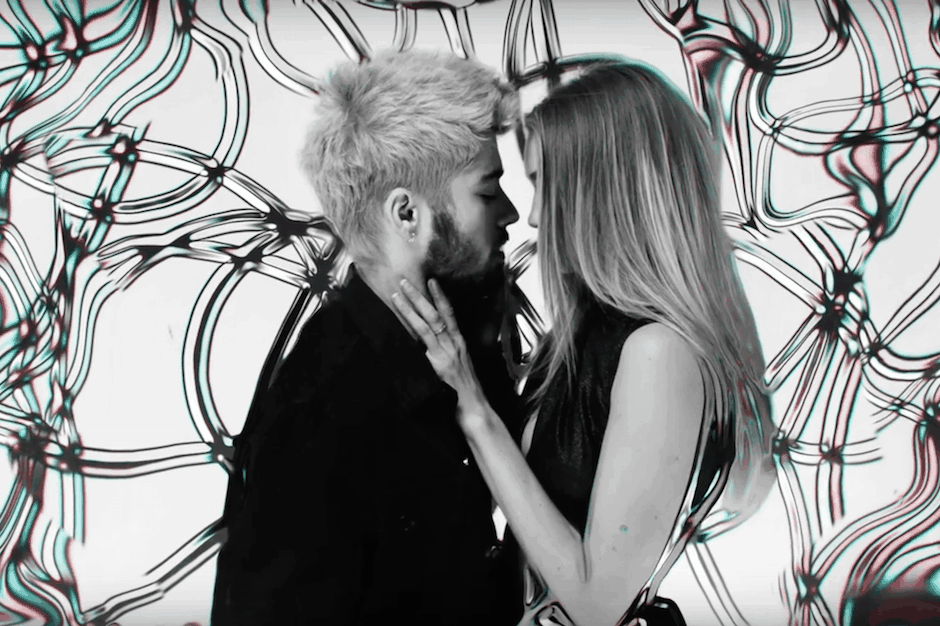 Zayn Malik — the former One Direction member who quit the group last year to pursue his own artistic stardom — has just proven with a single song and video exactly why leaving was the right idea. With “Pillowtalk,” his first solo offering off his debut record Mind of Mine, due in March on RCA, Malik demonstrates a mastery on modern R&B within seconds. There’s passion in his voice, an instrument unencumbered and unshaven for the first time, really; glossy production courtesy of MYKL and Levi Lennox; and mature lyricism that doesn’t ever fall into the dangerous post-child star, “I’m an adult and I can swear now” doldrums that bog down so many young singers.

The video itself is worthy of the accolades it’s already received; starring supermodel and Malik’s rumored girlfriend Gigi Hadid (who also showed up in Taylor Swift’s “Bad Blood” video, as well as starred in Calvin Harris’ “How Deep Is Your Love” treatment last summer), it’s an expertly shot art film with the shiniest visual effects a record label keen on distinguishing a solo artist from his former bandmates can throw at a director.

Tyler, the Creator’s “See You Again” Was Originally Written for Zayn