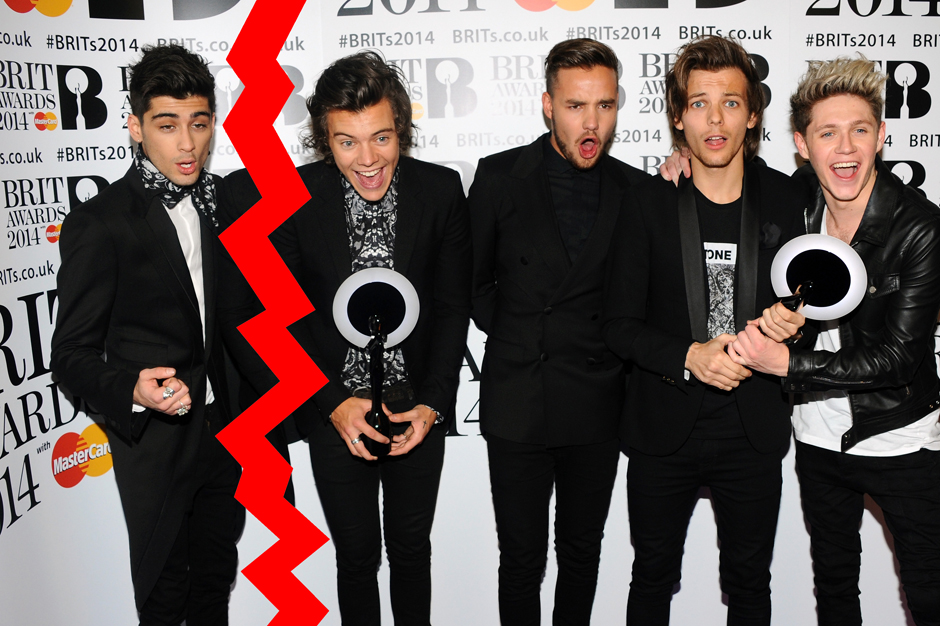 Last week, One Direction’s Zayn Malik fled the band’s world tour with little explanation, leaving fans wondering what the fate of the group would be. Today, the former British X Factor contestants have issued a joint statement confirming that Malik has quit the band for good.

After five incredible years Zayn Malik has decided to leave One Direction. Niall, Harry, Liam and Louis will continue as a four-piece and look forward to the forthcoming concerts of their world tour and recording their fifth album, due to be released later this year.

Malik himself added the following:

My life with One Direction has been more than I could ever have imagined. But, after five years, I feel like it is now the right time for me to leave the band. I’d like to apologise to the fans if I’ve let anyone down, but I have to do what feels right in my heart. I am leaving because I want to be a normal 22-year-old who is able to relax and have some private time out of the spotlight. I know I have four friends for life in Louis, Liam, Harry and Niall. I know they will continue to be the best band in the world.

I would like to say thank you to Zayn for everything he has done for One Direction. Since I first met Zayn in 2010, I have grown very, very fond – and immensely proud – of him. I have seen him grow in confidence and I am truly sorry to see him leave. As for One Direction, fans can rest assured that Niall, Liam, Harry and Louis are hugely excited about the future of the band.

One Direction formed in 2010, and last November released their fourth studio album Four to some critical acclaim. Stay tuned in the coming months to see if Malik’s departure signals the beginning of the end of the group, or if business will continue as usual.