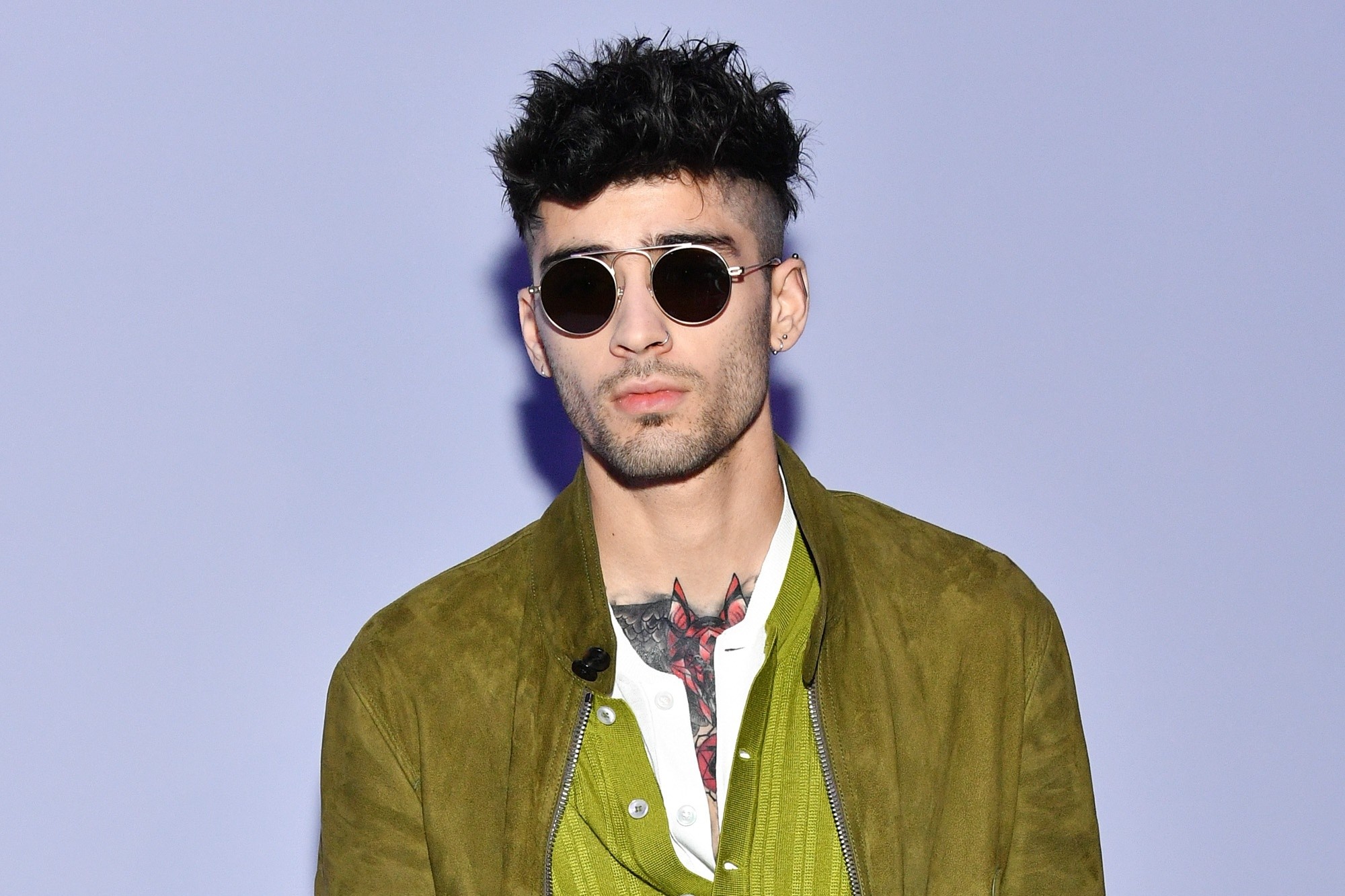 After over a year of delays, Zayn Malik’s mammoth new album Icarus Falls is out now. Originally slated for release in September 2017, the 88-minute album has undergone a series of rewrites over since its initial announcement. Zayn began releasing a steady stream of singles for the final version of Icarus Falls in April of this year: “Let Me,” “Entertainer,” “Sour Diesel,” “Too Much” (feat. Timbaland), “Fingers,” “No Candle No Light” (feat. Nicki Minaj), “Rainberry,” “Good Years,” and “There You Are” have all been out in the wild for some time now; all nine of these singles appear on the album’s tracklist. Timbaland and Nicki Minaj are Icarus Falls’ only guests, and the only reprieve from what is otherwise an hour and a half of unadulterated Zayn. Stream the full album below.