Zayn Malik Gets His First No. 1 Single on the Hot 100, One Direction Still Have Zero

"Pillowtalk" debuts on the top of the 'Billboard' Hot 100 chart 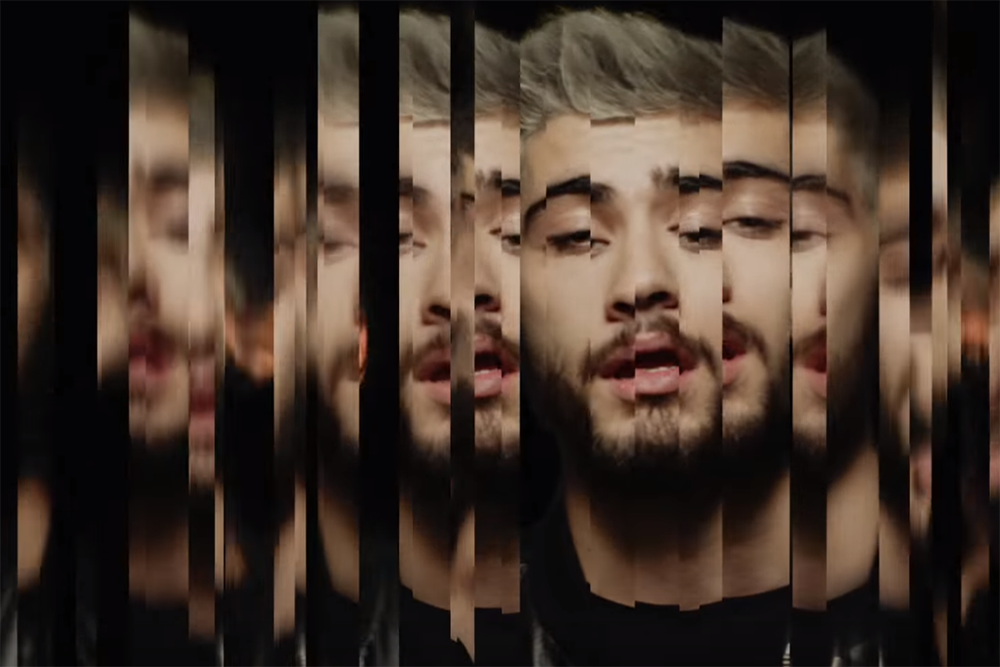 The future is bright for Zayn Malik, as are the burning bridges in his wake. The ex-One Direction member’s debut solo single, “Pillowtalk,” was No. 1 on the Hot 100 this week. It sold 267,000 downloads — the highest one-week sales total of the year so far — and also became the fastest song by a debut artist to reach No. 1 on Spotify’s global chart. Malik, who Billboard notes is the first artist whose name starts with a “Z” ever to reach the top spot on the chart, also co-wrote the MYKL and Levi Lennox-produced track.