Review: Wild Nothing Dreams Up a Half-Stoned Picnic on ‘Life of Pause’ 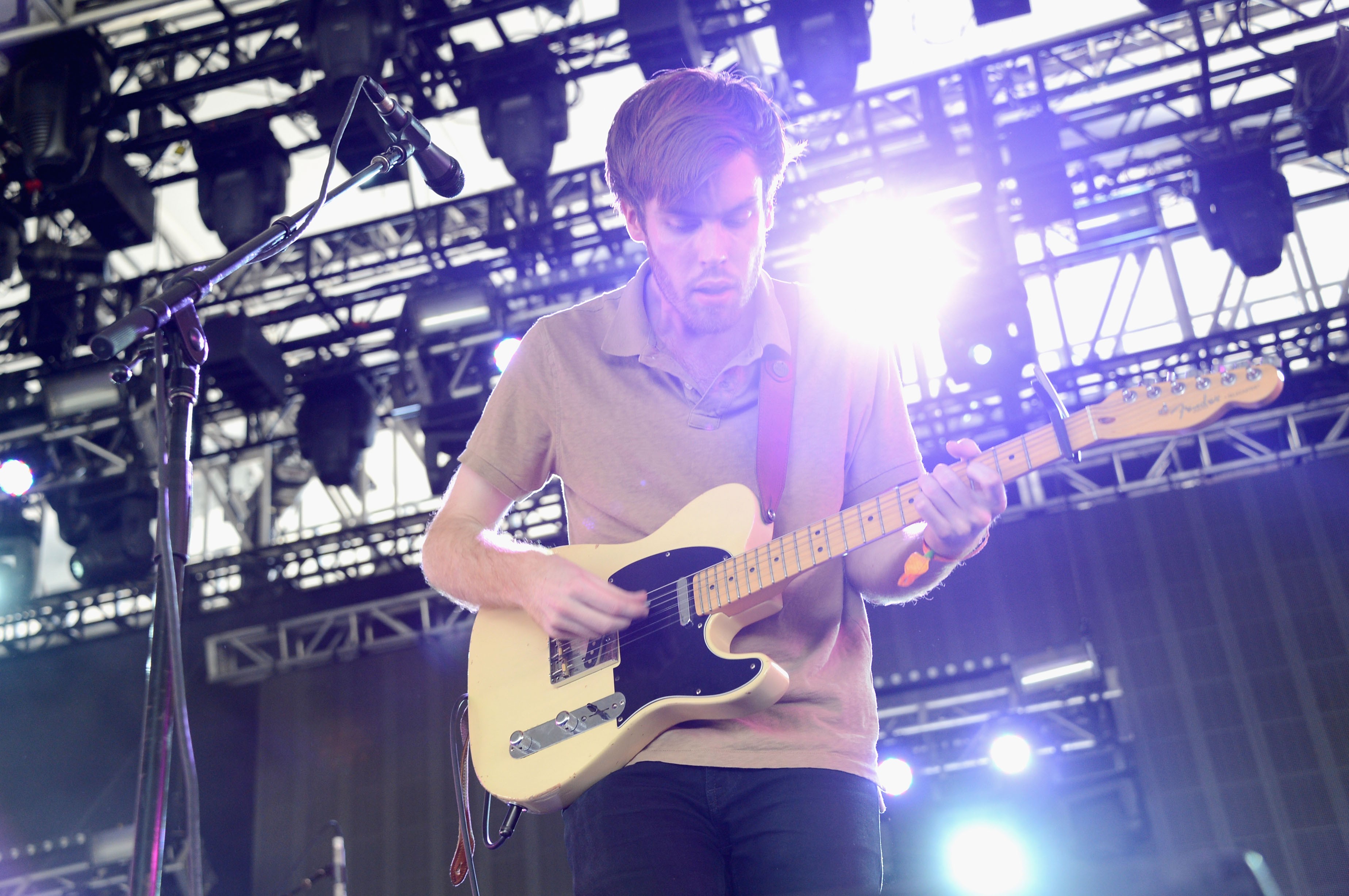 Most dream-pop bands have never had much of a reputation for occupying the more ambitious corners of the indie market, and that’s usually for good reason. Whether it’s a half-stoned spring picnic or just a stare at your bedroom ceiling, you’re going to want to reach for something unobtrusive and, well, dreamlike — music that will envelop you like Mark Renton into so much red carpet. As Wild Nothing, Jack Tatum has been helping soundtrack these kind of moments for the past half-decade, offering a classic songwriter-oriented take on a familiarly hazed-and-dazed sound. But unlike a good many of his peers resigned to resting on their very pretty yet often stagnant laurels, Tatum is actively trying to get better from release to release, polishing and diversifying his palette without sacrificing what made his music so appealing in the first place. Life of Pause, the third full-length Wild Nothing album, does not stray from that path.

Just as chillwave’s death rattle started to shake and more norm-friendly guitar bands like Real Estate and the Pains of Being Pure at Heart began to make inroads with fans, the timing of Wild Nothing’s debut seemed inauspicious. For all intents and purposes, that debut (2010’s Gemini) should have found itself stuck between a rock and hard place, but thanks to Tatum’s effervescent approach, it found an audience. Taking those same ideas and blowing them up widescreen for his 2012 sequel, Nocturne, was the right move, despite the nagging sense that Tatum might have hit on a too-perfect recipe, one that ate like comfort food and plated like haute cuisine. And while Life of Pause certainly follows in Nocturne’s footsteps thanks to clean, inviting production and carefully considered live instrumentation, its commitment to keeping things varied and exciting sets it apart.

Life of Pause is unmistakably a Wild Nothing album, but Tatum takes great strides to make sure its imbued with subtle yet compelling little subversions (helpful considering his vocals and lyrics still leave something to be desired). There’s no question that Pause would be an enjoyable and worthwhile listen if Tatum had simply gussied-up Nocturne and called it a day, and songs like “TV Queen” and “Woman’s Wisdom” make a somewhat appealing case for that scenario. Instead, Tatum zigs where you’d expect him to zag, swagger-jacking Kaputt-era Destroyer (almost right down to the title) on the great “Lady Blue,” breaking out the marimba and name-dropping Steve for opener “Reichpop,” and showing off keyboards so deliciously tacky on the title track that they’d make Ariel Pink salivate pink slime. Better still is the pastel-goth vamp of “Alien” and the low-key, white-boy funk found on “Whenever I.” Tatum isn’t changing the game here or anything, but he is throwing out some superfluous rules that would have otherwise unnecessarily sterilized this slyly enthusiastic effort. Confident, intimate, and weirdly glammy, Life of Pause is worth taking five for.