Due out February 19 on Captured Tracks 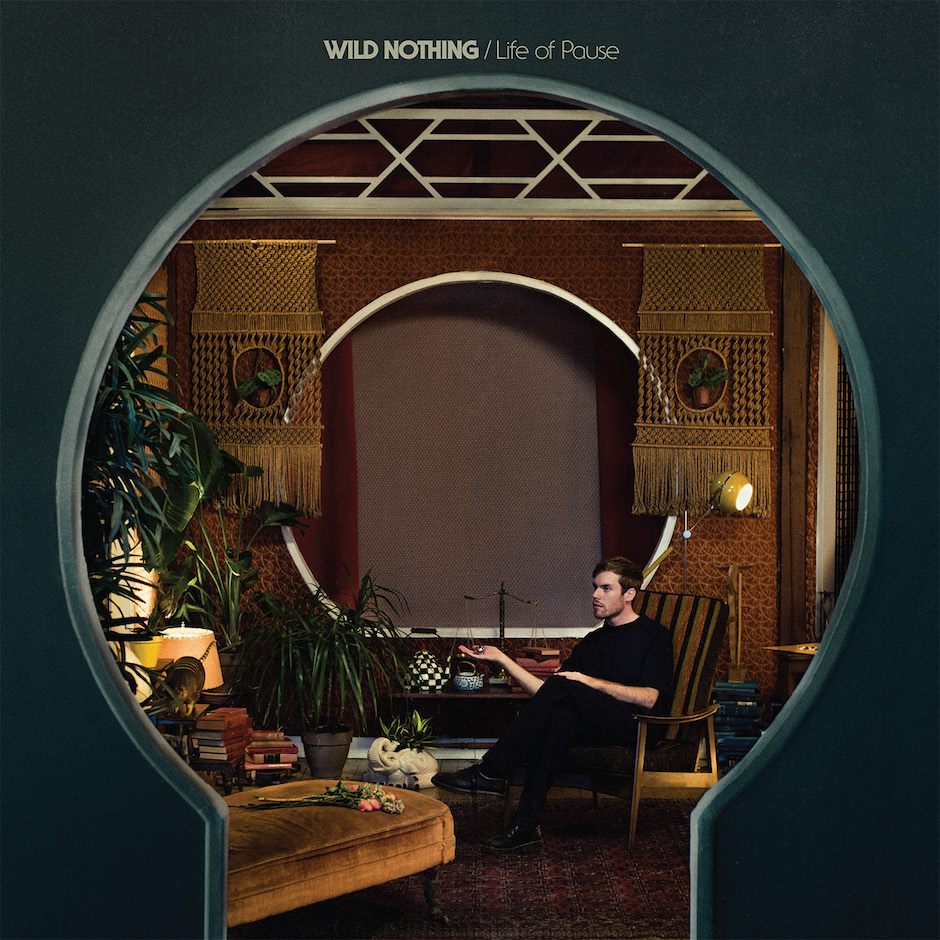 Brooklyn dream-pop songwriter Jack Tatum hasn’t released an album as Wild Nothing since 2012’s Nocturne, but that’ll change February 19 when he issues a new LP called Life of Pause. Today, in addition to that tidbit, he’s also sharing the singles “To Know You” and “TV Queen,” each of which conjure the singular breeziness Wild Nothing’s become known for while delving into krautier realms.

Tatum recorded Life of Pause in Los Angeles and Stockholm with producer Thom Monahan and help from Peter Bjorn & John’s John Eriksson and Medicine’s Brad Laner. Listen to “To Know You” and “TV Queen” here.