The band's 'Chaosmosis' comes out next month 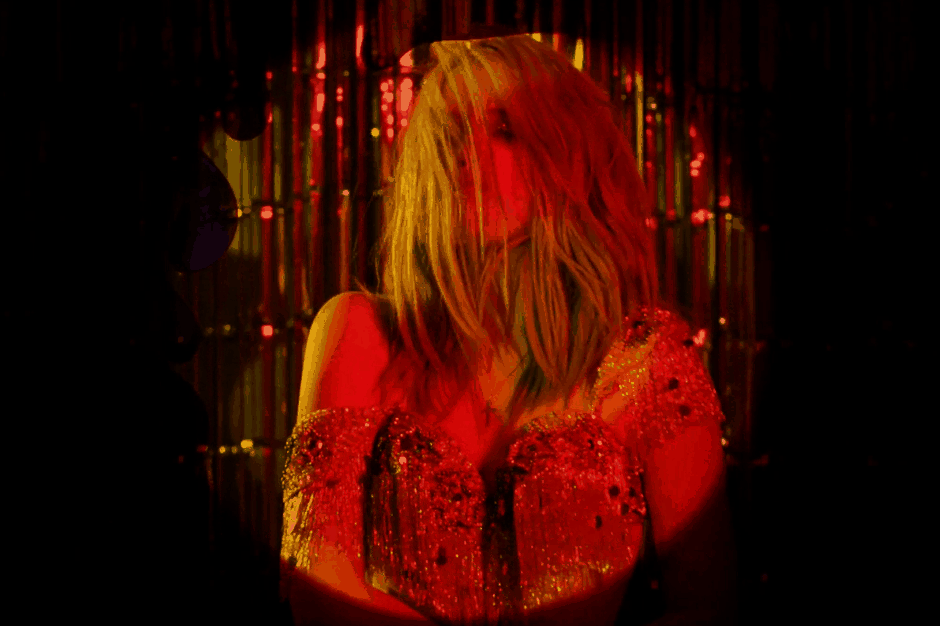 Though Primal Scream’s new duet with Sky Ferreira — “Where The Light Gets In” off the Scottish band’s upcoming Chaosmosis, due March 18 — initially trickled its way online early this morning (thanks, geo-blocking!), they’ve just officially released the song’s glossy, gritty music video. In it, a disaffected Ferreira howls lyrics like, “Hard to make it through this world alone” as Bobby Gillespie joins her in interspersed shots.

Ferreira’s long, long-awaited Night Time, My Time follow-up Masochism is reportedly on track for a spring release. Watch the “Where The Light Gets In” video below in the meantime.