Out March 18 on First International 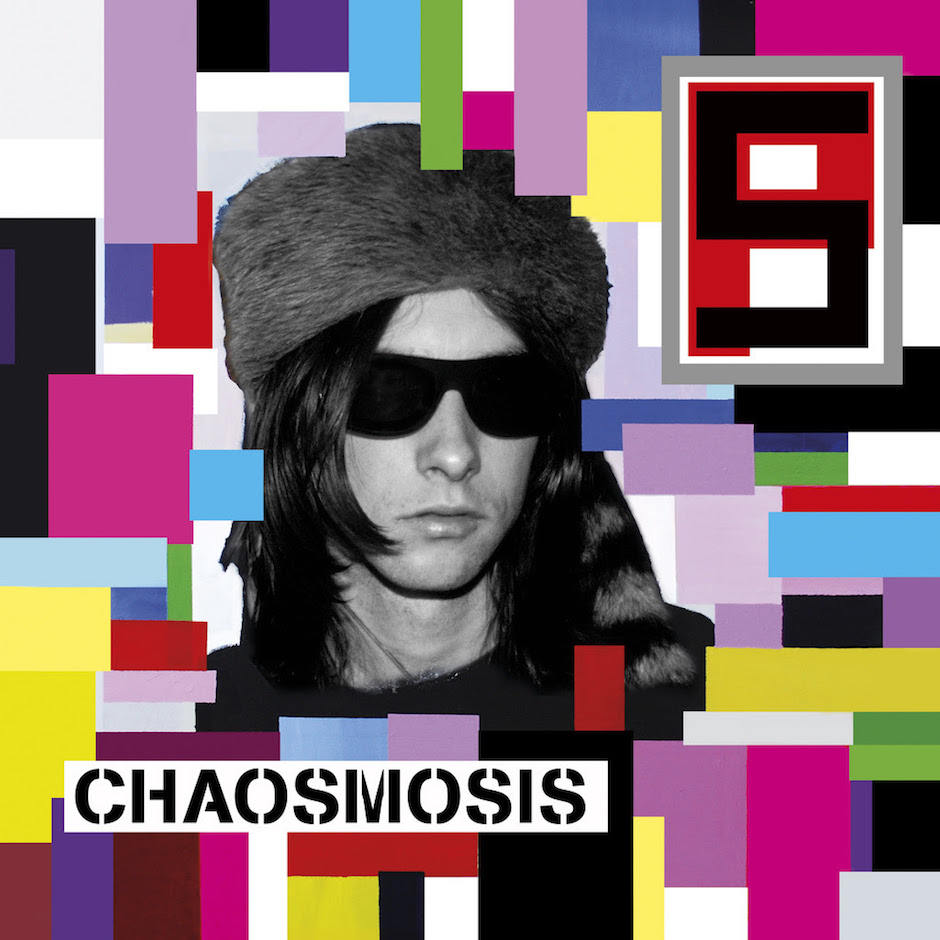 Long-running psych explorers Primal Scream — who made one of SPIN’s 300 Best Albums of the Last 30 Years — will return in early 2016 with a follow-up to 2013’s More Light. Titled with another wonderful portmanteau Chaosmosis, the record will be released on March 16 on the band’s own First International label. The Bobby Gillespie-led band also released a trailer for that record, which you can check out below alongside a handful of upcoming European tour dates.

As you wait for more new Primal Scream, revisit SPIN’s 2013 interview with Gillespie.

Review: Primal Scream Do the Safety Dance on ‘Chaosmosis’