Guitars, choreography, "Formation," and more, the spectacle lacked not a speck of excitement 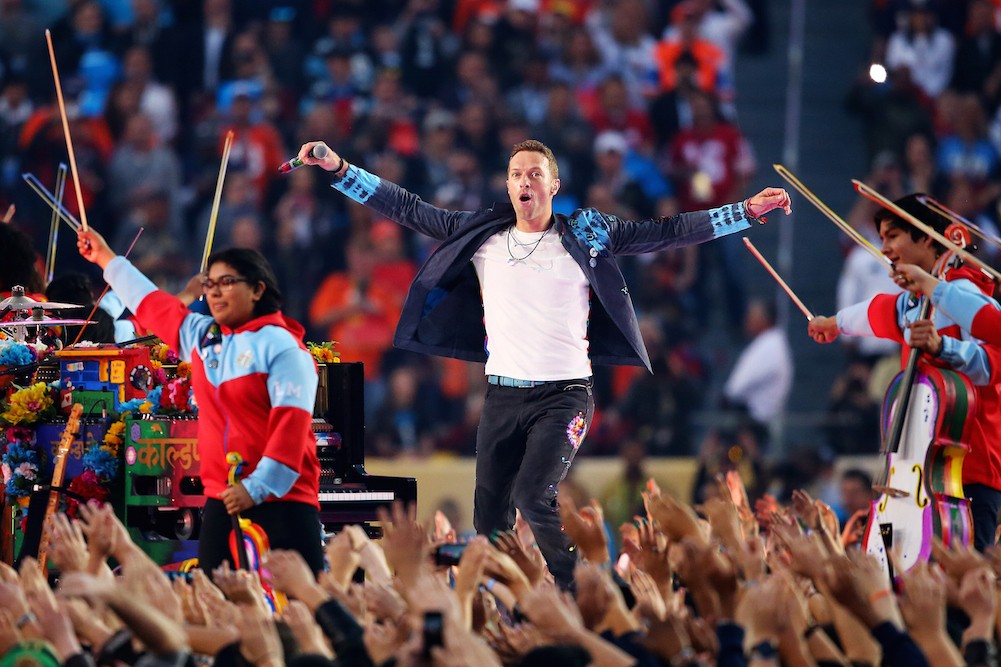 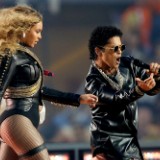 First, everybody give a round of applause for Coldplay, the advertised headliners of the 2016 Super Bowl Halftime Show
MORE >>

Kicking off with fireworks and a remixed version of Coldplay’s hit single “Yellow,” the Halftime Show quickly launched into “Viva La Vida” on a giant flower-shaped stage, segueing then into “Paradise” from 2011’s Mylo Xyloto and then promptly into their Stargate-produced 2015 single “Adventure of a Lifetime.”

The visuals were on full display too: Children with brightly lit flowers danced around the field surrounding the stage, spinning around in circles as the band ripped through their hits.

After “Adventure,” Bruno Mars and Mark Ronson took the stage with a turntable to perform their massively successful “Uptown Funk.” Decked out in gold chains and a black leather suit, Mars brought choreographed dance routines to the stage for the first time during the performance. Seconds later, Beyoncé emerged with her new single “Formation” on the field itself, seemingly hundreds of backup dancers behind her recreating the whip-tight moves from the music video she dropped as a surprise yesterday. After that track’s first verse, Mars joined in on the festivities as the two songs — “Formation” and “Funk” — melded, with additional snippets (“Crazy In Love,” natch) tossed in for good measure as the two dance-battled.

All three singers — Chris Martin, Mars, and Bey — joined up to briefly harmonize on the “Funk” chorus before Coldplay returned to center stage for “Fix You” as clips of previous Halftime Shows were played. Snippets of “Purple Rain,” “Independent Woman,” and more were threaded in as Mars and Beyoncé — who, seconds after the performance, announced her Formation World Tour, returned to the stage to sing Coldplay’s “Up and Up.”

“Believe In Love” a sign behind the three acts read as the performance came to a close. Watch it all again below.