Bleached Want to Play You a ‘Wednesday Night Melody’ 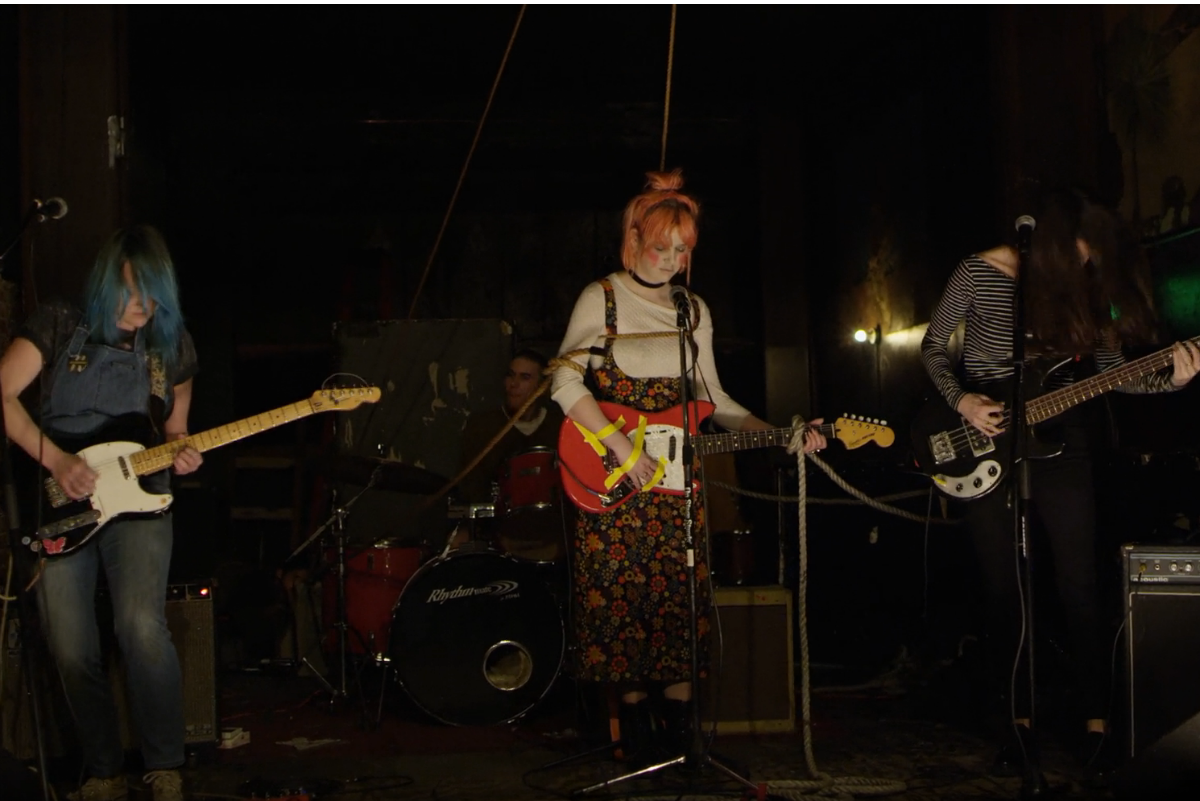 California garage-dwellers Bleached are back with a video for “Wednesday Night Melody,” the second single from their upcoming sophomore album Welcome the Worms.

Guitarist and co-founder Jen Clavin looked perfectly okay last month when the band shared their first new song, “Keep On Keepin’ On,” but in “Wednesday Night Melody,” she’s unexpectedly turned up dead. Her shocked bandmates do the only logical thing and drag the corpse along with them to that night’s show — but not before making a pit stop to vomit from the stench.

In December, Clavin told SPIN that the new album was “super-confident” and “more in that direction of punk meets rock’n’roll” compared to 2013 debut Ride Your Heart. Welcome the Worms arrives on April 1 from Dead Oceans.

Watch the new video via Noisey: