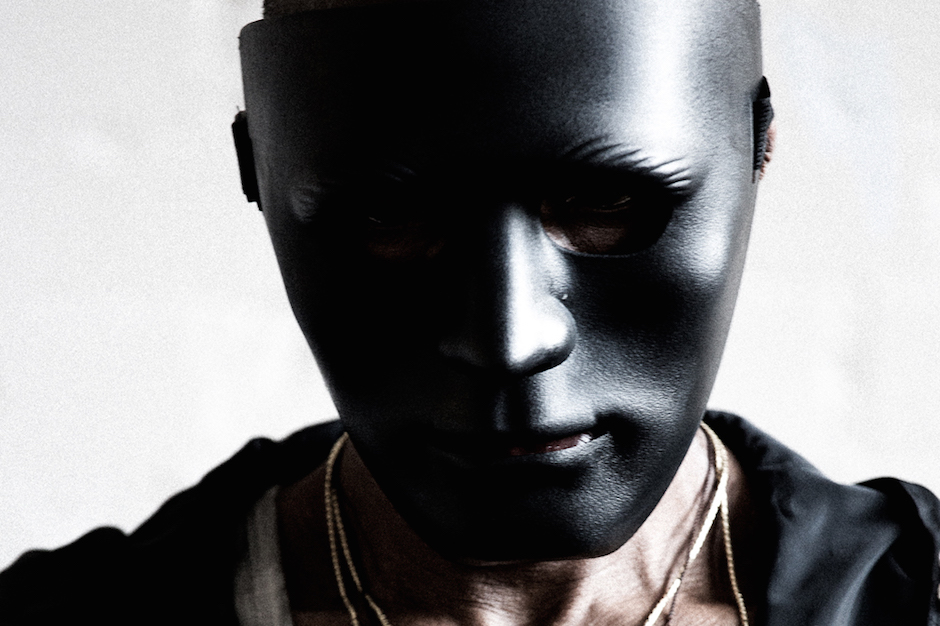 Believe it or not, Tricky’s never been much of a minimalist. Yes, his soundscapes are hushed and rife with negative space, but boy are they layered with all sorts of found and transmogrified clutter. So — unlike many other staid synth-and-claps outfits in 2016 — it’s actually a treat to hear the man, along with his reunited Wild Bunch cohort DJ Milo under their new Skilled Mechanics alias, toying with basic electronics for the first time.

On “Boy” (off of the group’s self-titled LP due January 22 on Tricky’s False Idols imprint), the crack of TR-909 snares and blurts of menacing, one-note keyboards punched in like exclamation points bolster the now 47-year-old Adrian Thaws’ signature whispered growl. As usual, he turns the sounds of dance music into something hellish and claustrophobic, and still a bit sexy, if you dig it rough. Of the track, which he says is among his most personal and confessional, Tricky says:

All the problems I have now are because of my childhood. I went to Bristol at Christmas time a couple of years ago and I ended up having an asthma attack. My eldest daughter drove down to the hospital to collect me and I said, ‘I think it’s because I’ve eaten something.’ And she said, ‘No it’s not. You’re remembering stuff. It’s because you’ve come back to Bristol, you’re being reminded of stuff.’ It’s obvious really. Most of my problems stem from when I was a kid.

The first time I remember seeing my mum was in an open, glass topped coffin in my grandmother’s house. I was about four years of age and she was in the room opposite mine. I found my dad in the phone book when I was 12 years of age. For some reason I used to sit in my auntie’s house and go through the phone book. This says to me that I was looking for an identity. Looking for myself. I found someone who had the same last name as me and my aunt said, ‘That’s your dad. Why don’t you give him a call?’ I used to go and see him and he would literally forget my name. It’s almost like I could have written this track 20 years ago but it was something that had to come out eventually, I had to put it down. But everything on that track is true. Every word on ‘Boy’ is actual fact.