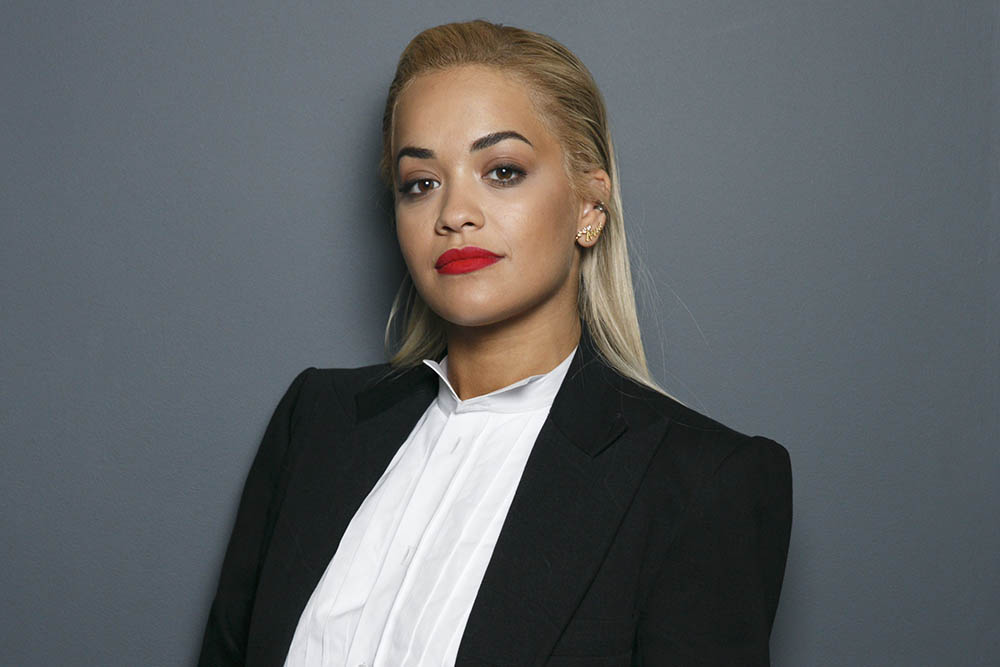 British singer and judge on the U.K.’s version of The Voice Rita Ora has filed a lawsuit trying to declare that the Roc Nation contract she signed at age 18 “violates California law and is unenforceable.”

Ora’s released a string of singles in the United States under the Roc Nation umbrella, though her full-length album only saw release overseas in 2012. According to Billboard, Jay Z’s label-turned-conglomerate took on new clients and interests that diverted attention from her career.

Per the complaint: “When Rita signed, Roc Nation and its senior executives were very involved with her as an artist. As Roc Nation’s interests diversified, there were fewer resources available and the company suffered a revolving door of executives. Rita’s remaining supporters at the label left or moved on to other activities, to the point where she no longer had a relationship with anyone at the company.”

Shouting out Tidal as one of Jay Z’s diversions and calling herself “orphaned” in the complaint, Ora alleges that she’s “self-funding her promotional television appearances, recording costs and video projects.” Here’s where things get legally tangled: Ora claims that Roc Nation moved its distribution services from Sony to Universal two years ago, but that she — and her career — still fall under Sony’s purview (thus the whole “orphaned” thing). The complaint continues:

Rita’s relationship with Roc Nation is irrevocably damaged. Fortunately for Rita, the California legislature had the foresight to protect its artists from the sorts of vicissitudes she’s experienced with Roc Nation.

Ora is attempting to use California’s Labor Code §2855 — which is more commonly referred to as the Seven Year Rule — in her favor in the complaint. Per that, several singers and celebrities have found rulings in their favor when claiming they could no longer be subjected to contracts for “personal services” that they’d signed seven years earlier (Modern Family castmembers recently used rulings on the Seven Year Rule in contract renegotiations).

However, as Billboard points out, record labels often bristle when Labor Code §2855 comes into play, using it in their favor to seek damages in terms of undelivered albums or projects which, in Ora’s case, seems to be a sticking factor — that is, no albums delivered in the U.S. span of her Roc Nation deal.