He also gave an interview with journalist Ferrari Sheppard 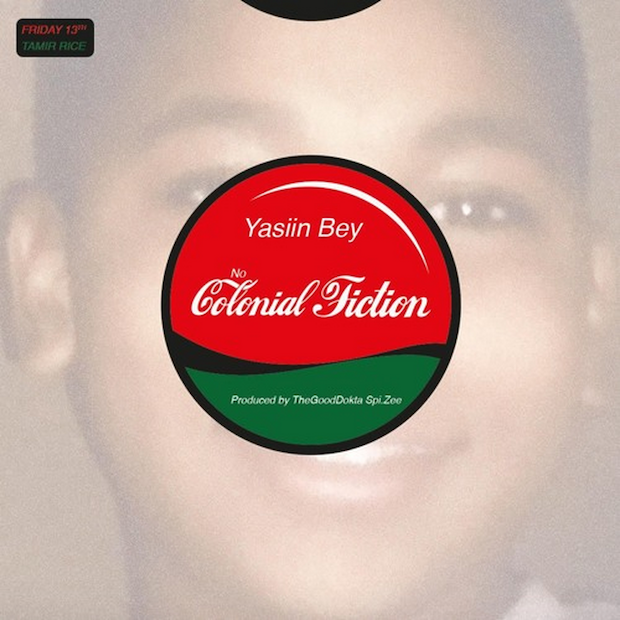 Yasiin Bey, formerly known as Mos Def, has released a new song following Friday night’s attacks in Paris. Set to appear on the rapper/actor/activist/comedian’s forthcoming mixtape, The Human Being (My Favorite Band), “NO Colonial Fiction” features on the single artwork and in the lyrics 12-year-old Tamir Rice, who died at the hands of police officers last year in Cleveland, Ohio.

He also posted an interview with journalist Ferrari Sheppard. In their 20-minute conversation, Bey shares his thoughts on ISIS (“A big giant ‘fuck off’ to ISIS,” says Bey. “You don’t represent nothing about Islam or nothing about the Prophet“), the Paris attacks, the University of Missouri protests, and Rice —at which point he sounds like he’s breaking down on the other end of the line — among other things.

Stream “NO Colonial Fiction” below and listen to the whole interview on Soundcloud or over at A Country Called Earth, the international artist-focused digital platform Bey founded with Sheppard. [h/t Pitchfork]