"The male ego is a boring place." 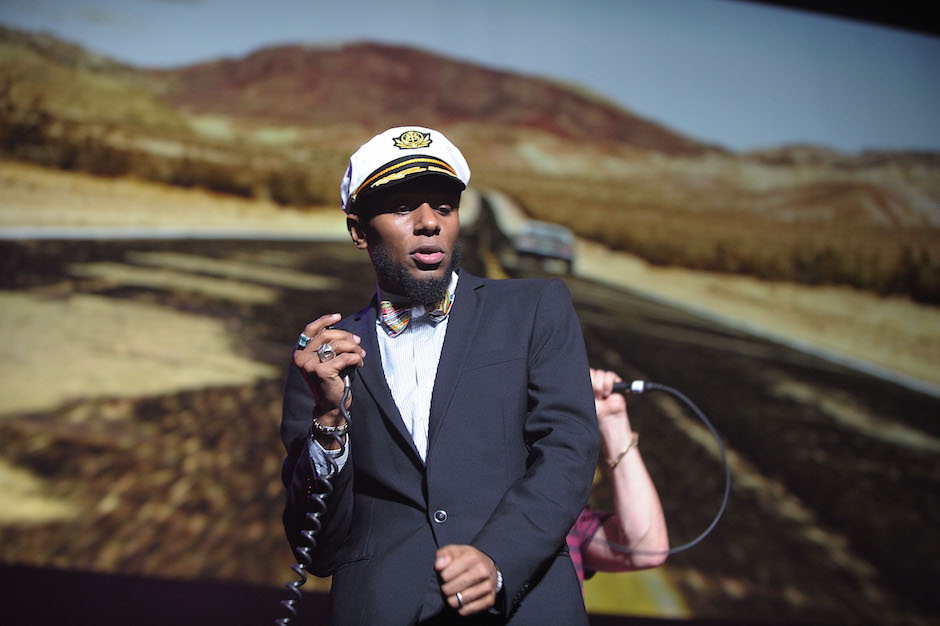 Yasiin Bey, the man formerly known as Mos Def, appears to be dipping his toes into the world of standup comedy. Tuesday night, he performed a set at the Phi Center in Montreal wherein he dropped a few jokes about Kanye West, the Drake/Meek Mill beef and more.

According to Cult MTL, who were on site, Bey weighed in seriously about the ongoing Internet rap beef. “The male ego is a boring place,” he deadpanned. He also touched on Kanye’s recent microphone-spiking appearance at the Pan Am Games (“I was talking to El-P from Run the Jewels the other day and he said it turned into a bird”). There’s clips from the performance below along with a brief teaser. Read a fuller recap over at Cult MTL.