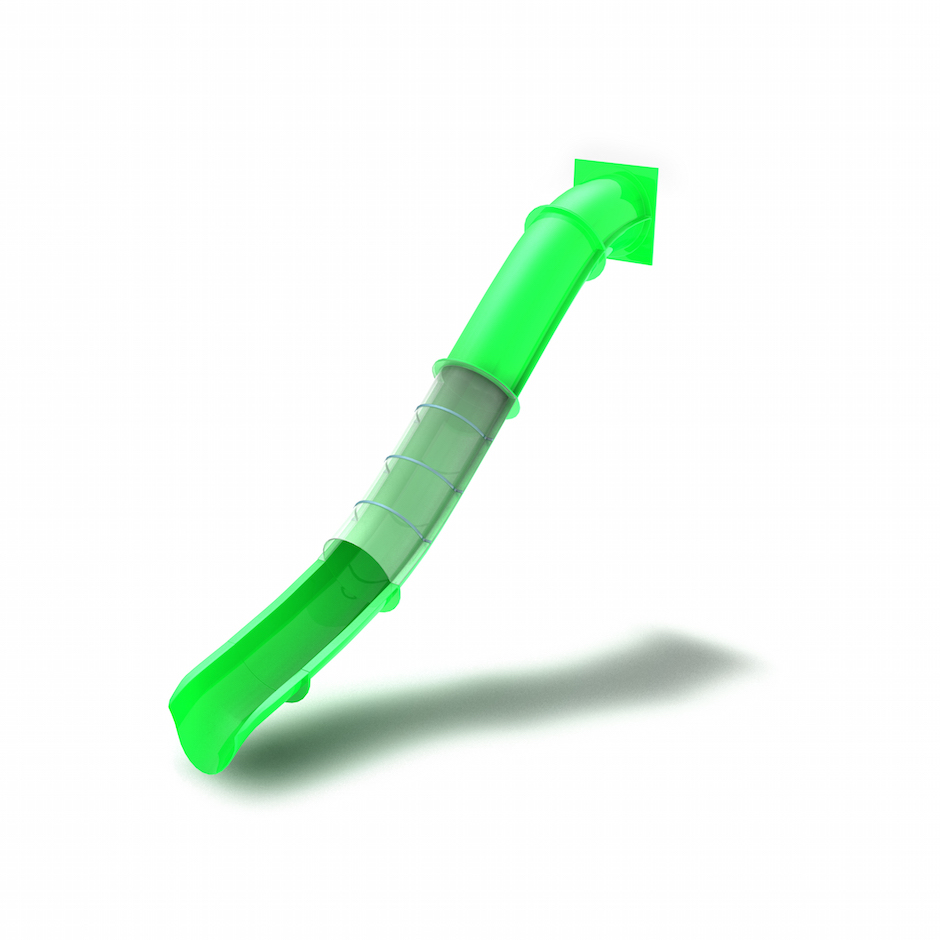 SOPHIE is set to release a singles collection called PRODUCT on Friday November 27, but before that one more single has to trickle out of the futurist producer’s camp. Today, the watery, plasticine “VYZEE” has surfaced, fulfilling the melting pop promises of the three other previously-unreleased tracks that have surfaced from the collection so far.

After the prickly noise barrages of “L.O.V.E.” and “MSMSMSM,” on this one, the glow stick has finally popped — spewing its luminous innards everywhere. “VYZEE,” like another SOPHIE hit, makes its overtures ambivalent. So listen here, “if that’s what you wanna do.”