From his forthcoming collection 'PRODUCT' 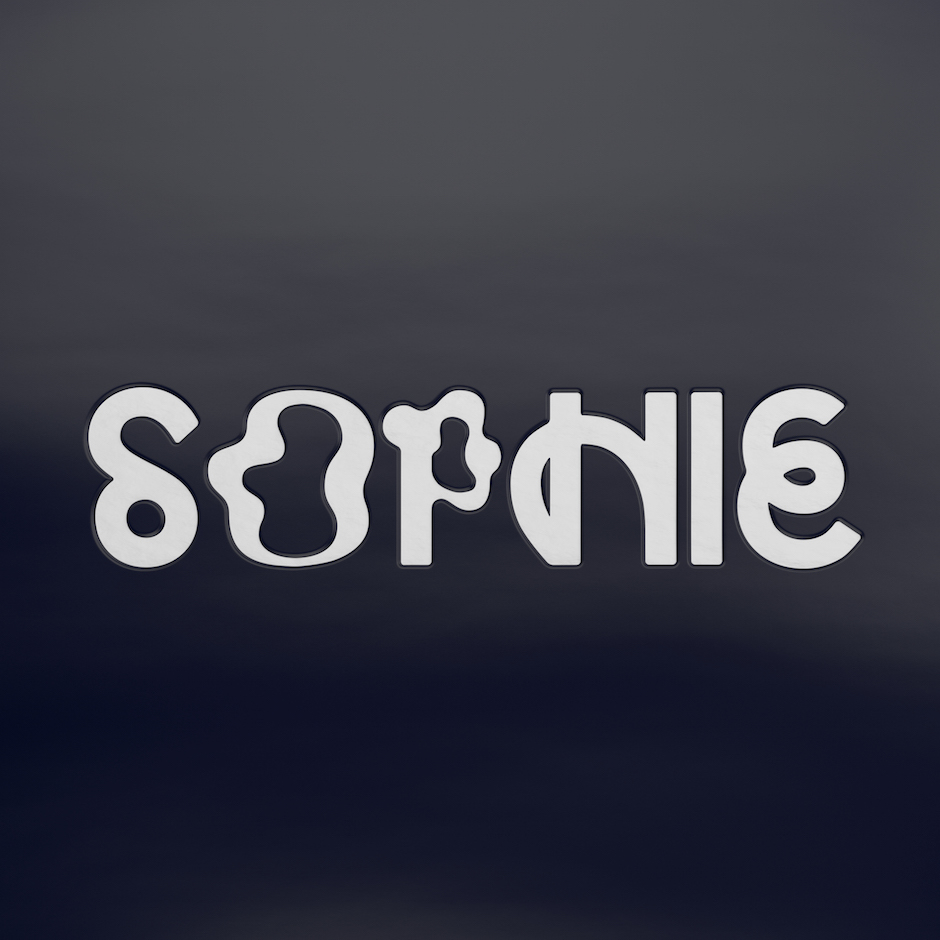 SOPHIE will be releasing a collection of singles called PRODUCT later this month and after sharing the Slinky™-like “MSMSMSM” and the pop tease “JUST LIKE WE NEVER SAID GOODBYE,” the futurist producer is back with another single called “L.O.V.E.” This new track starts with the wheedling buzz of a mosquito just a little too close to your ear and casually transforms into something of unassuming dread. As bass drone envelops the mix a stuttering vocal intones the title, before shifting to the twinkling music box beats he’s known for. And then straight back to the void again. It’s beautiful, terrifying, totally overstimulating, and unpredictable. You know, like love.

PRODUCT is out November 27 on Numbers.