It's a slow one, a change from the 'Purpose' tracks we've heard thus far 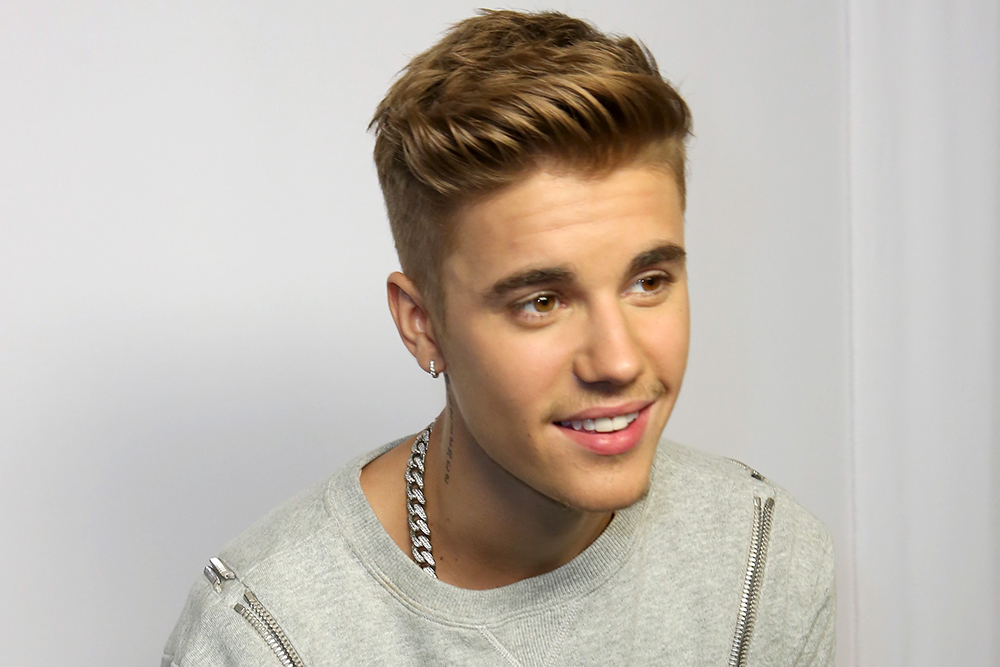 Update: Justin Bieber has shared the video for “I’ll Show You,” which mostly features the singer wandering around a gorgeous fjord. Watch it here.

Justin Bieber just released a new track from his promising upcoming album Purpose, and unlike the thrilling tracks that came before it, “I’ll Show You” is a slow one. The “What Do You Mean?” singer really hits his high notes on the song, especially in the chorus which somewhat resembles the achy breaky peak of Maroon 5’s “Payphone.”  The lyrics reflect Bieber’s often tumultuous experience growing up as a star. “This life’s not easy/ I’m not made out of steel,” he sings. “Don’t forget that I’m human/ Don’t forget that I’m real/ You act like you know me/ But you never will/ But that’s one thing that I know for sure/ I’ll show you.” Stream “I’ll Show You” below.