Governors Ball Organizers Are Trying to Host a Festival in Flushing Meadows Corona Park, Too 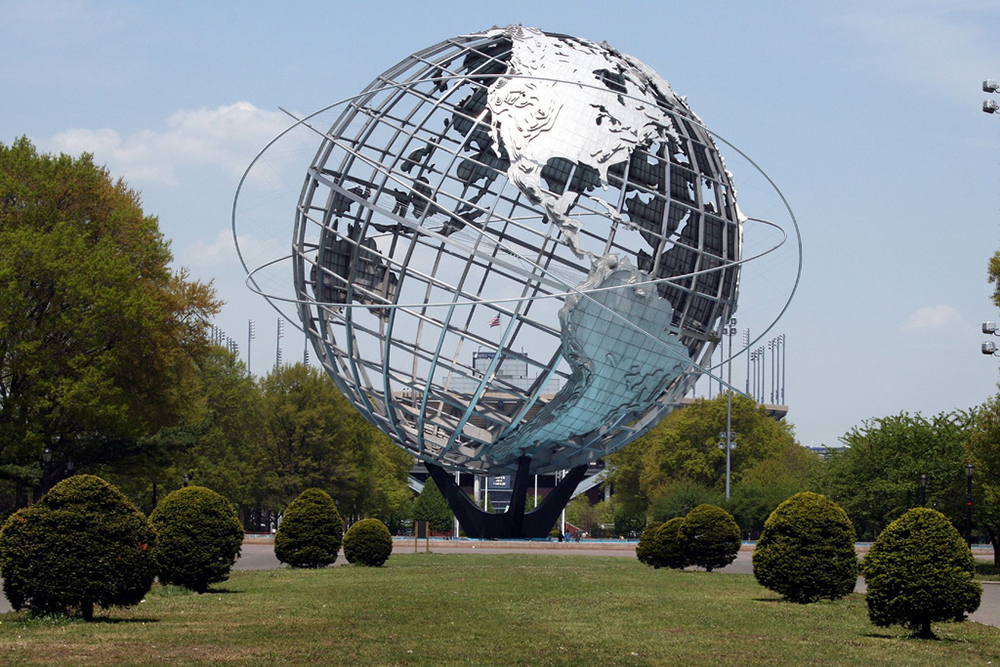 It looks like Queens is New York City’s hippest borough — when it comes to massive music festivals, at least. Earlier this fall, AEG Live, the organizers behind Coachella, applied to host a three-day festival called Panorama in Flushing Meadows Corona Park just two weeks after Governors Ball was set to occur. Founders Entertainment, the group behind the homegrown New York City festival, responded by launching a petition asking Mayor Bill de Blasio to reject the proposed festival, arguing that it would likely put Gov Ball out of business. Now they seem to be trying a new tactic: If you can’t beat ‘em, join ‘em.

It was raining by the time thousands of bodies started streaming onto Randall’s Island on June 8, 2013, the first day of New York City’s third annual Governors Ball Music Festival
MORE >>

According to the Queens Chronicle, Founders Entertainment has applied to host another festival in the Queens park running from September 30 through Oct 2. (AEG’s proposed Panorama festival is scheduled to last from June 17 to June 19.) Further complicating things is Madison Square Garden Co., which announced earlier this month that it too plans to host a music and arts festival in the park over the weekend of June 24.

It’s unclear at this point which, if any, of these festivals will actually become a reality, though the Queens Chronicle notes that Borough President Melinda Katz said that renting out public parkland to for-profit organizations for paid-admission events “has never been done before in Queens.” (h/t Brooklyn Vegan)