Which would run two weeks after Governors Ball 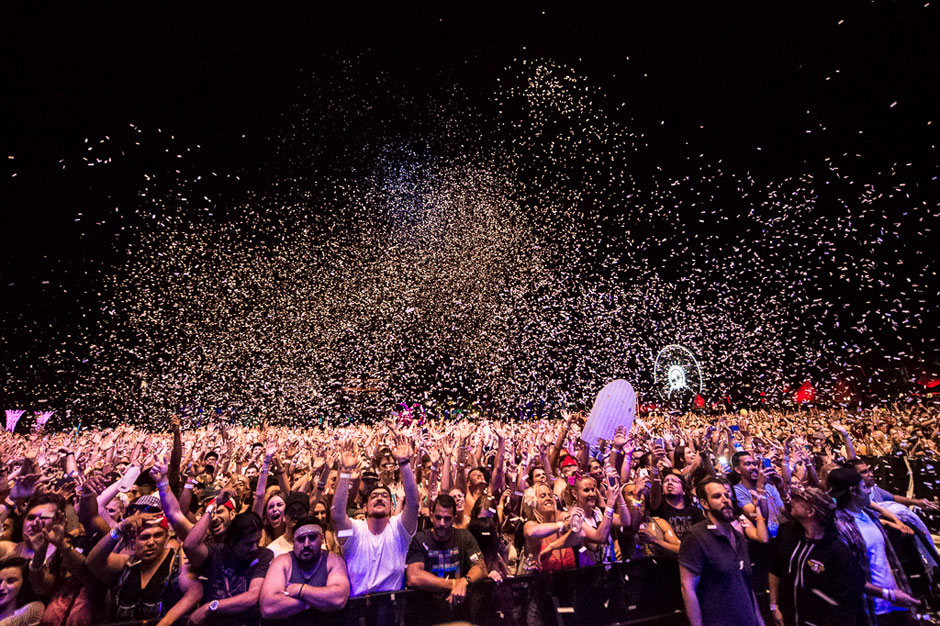 Update: The producers of Governors Ball have just launched a petition to New York City mayor Bill de Blasio asking him to “reject approval of this proposed event. We are asking that this proposed event take place at another time of year because this would allow both events to succeed.” The petition also notes that “Gov Ball is run by a small independent company of born and bred New Yorkers. It would be a shame for the City to approve this proposed event and put Gov Ball out of business and out of the market.” Find that here.

Governors Ball may soon have a major competitor as New York City’s preeminent music festival. According to a report from the New York Daily News, AEG Live, the organizers behind Coachella appear to be looking to bring a new fest to Queens’ Flushing Meadows Park. Tentatively called Panorama, the festival would take place just two weeks after Governors Ball, potentially siphoning off acts from that established event. Governors Ball’s organizers Founders Entertainment, as you might imagine, aren’t exactly happy about it.

“The timing of this corporate-run festival would threaten our ability as a small business to continue putting on the kind of event that has showcased the best artists, created hundreds of local jobs and put millions of dollars back into the city’s economy,” Tom Russell of Founders Entertainment told the News.

Representatives for AEG Live, fellow Coachella organizers Goldenvoice, and Founders have not responded to SPIN’s request for comment at press time.