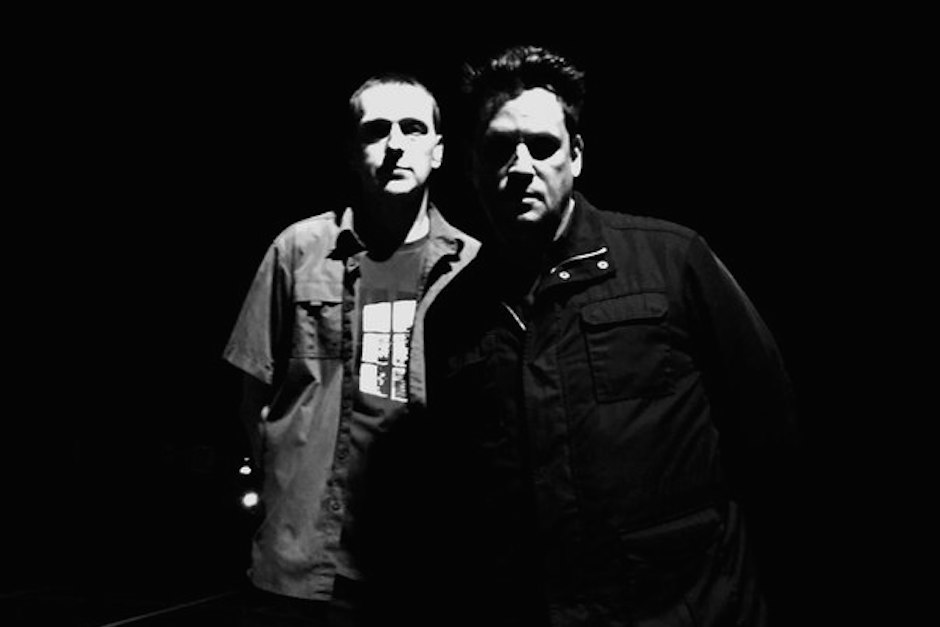 Mark Kozelek opened his last album Universal Themes with a lengthy song about, in part, hanging out with Justin Broadrick of Godflesh. Last night, that friendship has produced its first fruits in the form of “America’s Most Wanted Mark Kozelek and John Dillinger,” the first collaborative effort from Sun Kil Moon and Broadrick’s solo shoegaze-metal project Jesu.

As tends to be the rule for Kozelek projects these days, it’s a lengthy expansive track that covers a whole lot of lyrical ground including listening Sonic Youth’s first album, looking out over the Adriatic Sea, and recording a cover of Nick Cave’s “The Weeping Song” (which incidentally came out only a couple of weeks ago). It’s as wonderfully mundane as anything on the celebrated Benji, but with Broadrick’s dramatic, straining instrumental it starts to feel a whole lot more spiritual. Then, it ends with a recitation of a fan letter about a recent show. You’ll want to listen here, via Stereogum.

The pair will release a collaborative album on January 21 on Kozelek’s Caldo Verde Records.